Chandler Juliet, Author at WE FOUND NEW MUSIC - Page 4 of 14 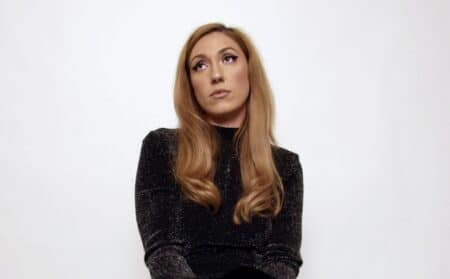 Singer/songwriter, performer and filmmaker Tara Lynn Rye unveils her first single entitled Backroads, a sultry and brooding track that feels like a haunting you never knew you needed. Rye pairs her explosive track with visuals you won’t be able to scrub from your mind…and you won’t want to. Backroads is an extremely powerful and impressive […] 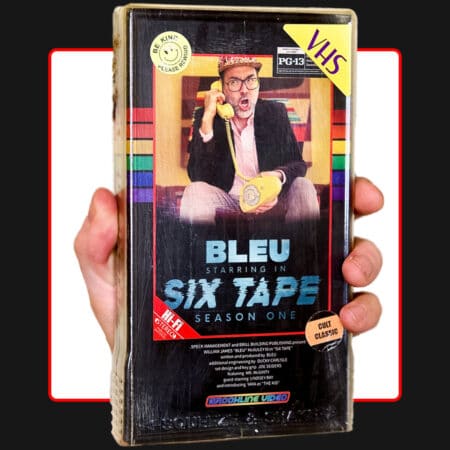 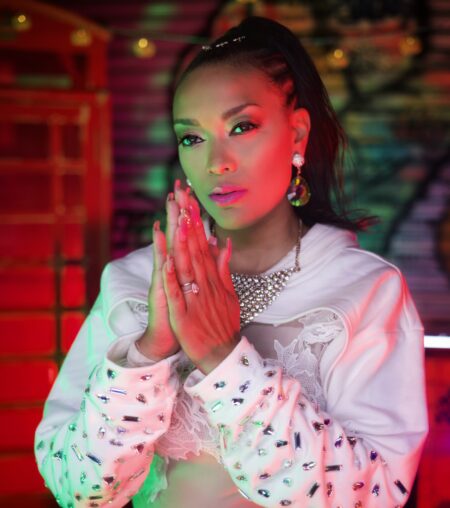 Does summer feel like it’s coming to a close? Fear not. Vivacious pop artist and performer Ja’Shayla introduces her newest hit “Body Roll” and it’s flooded with peak summer vibes. Paired with a vibrant video to get you up off your seat, “Body Roll” delivers a perfectly danceable blend of Pop, R&B, Reggaeton and Hip […] 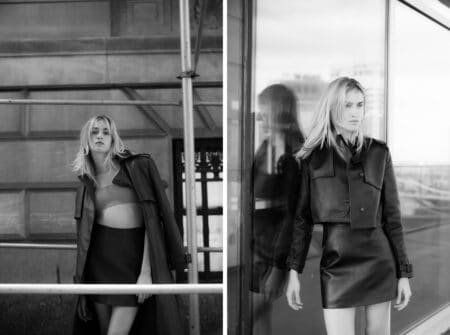 Demi Ramos started her first rock band at age eleven. A Puerto Rican Bronx native, she studied Opera at LaGuardia High School for the Performing Arts, quickly becoming a favorite in the New York underground scene where she sold out DIY and basement shows. It wasn’t long before she was filling rooms such as Mercury […] 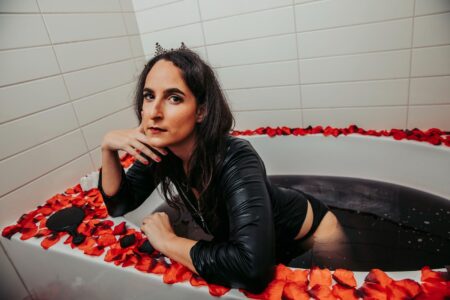 Brilliantly harnessing an all too relatable sentiment, emerging dark-pop artist Dani Felt is not sorry about her upcoming hit “Unapologetic”. A fearless response to social expectations, Dani captures the frustrations that come with having to present ourselves in a way that makes other people comfortable. What Dani so elegantly hones in on is something many […] 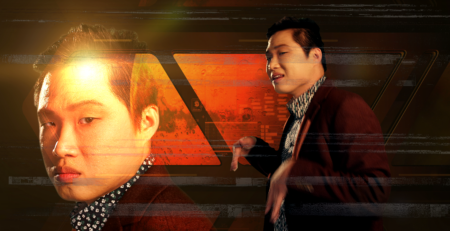 Arizona-based artist Vincent Liou released his third official music video of 2021 for his track “Safe to Consume”, which is also the third song on his four-track EP titled ‘Big Surf’. Inspired by John Mayer’s notorious “New Light” music video, “Safe to Consume” was filmed at a house and dirt road by the mountains in […] 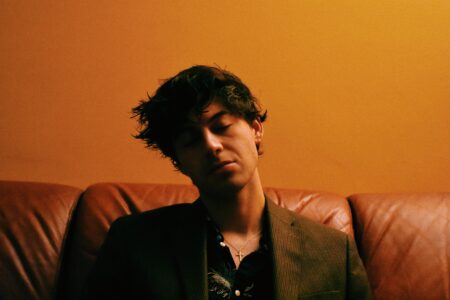 Los Angeles-based producer and singer-songwriter andreas owens releases his 5-track debut EP, aptly titled almost everything i’ve ever wanted to say, an intimate and vulnerable R&B-infused pop record showcasing his ingenious and versatile songwriting. The EP follows a series of singles – “don’t feel happy”, “falling & falling”, and “not much (better than before)” – […] 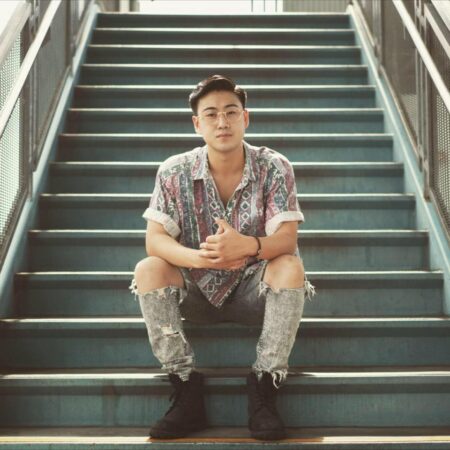 weswes – down bad but upright [EP]

One of Five Spice Entertainment’s latest signees, hip-hop/pop artist weswes gears up to release his debut EP “down bad but upright”. Highly energized and perfect for the summer months, “down bad but upright” provides a positive vibe with danceable production throughout. His lighthearted song lyrics offer a perfect escape from stressful times as wes builds […]