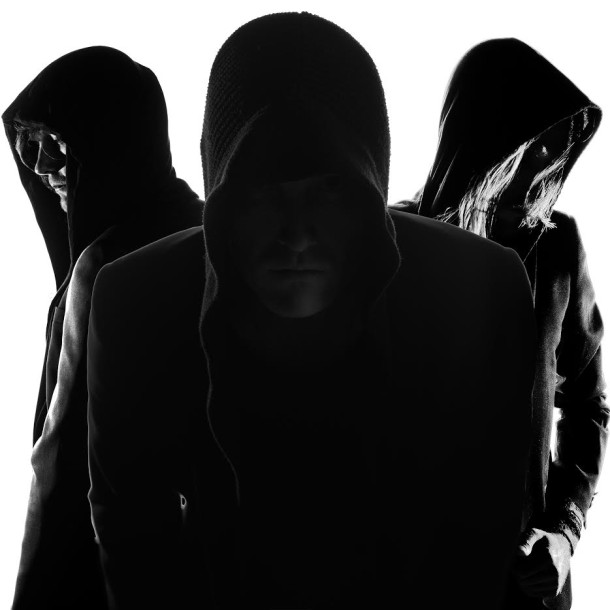 LA-based indie pop trio BRÅVES are back with “Big Fish,” featured on their debut self-titled EP – available now. The group had a very popular and somewhat controversial video for ‘Dust’, that you just may want to see for yourself below. It’s NSFW. Previously in 2015, BRÅVES performed at the EMAs alongside Gwyneth Paltrow, Don Henley, and Kristin Davis in recognition for their work on illegal ivory poaching, as well as releasing several singles promoting animals’ rights awareness.