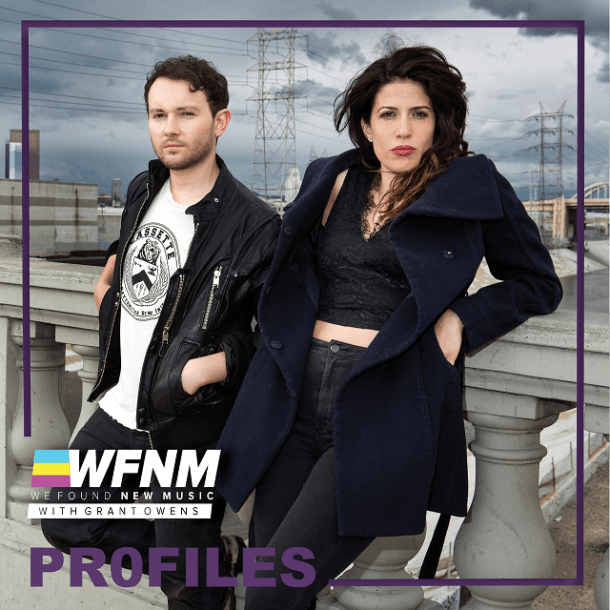 Multi-talented duo and longtime friends Lauren Pardini and Danny Sternbaum comprise Pr0files. We spoke to them after their amazing set in SXSW 2016. Pr0files is based in Los Angeles where they have a concentrated community of fans and admirers – with good reason. For the past two years they have been working on their latest EP, Jurassic Technologie, and released it to critical acclaim. They not only wrote and performed their own songs for this album but they self-produced and self-released the album too (reread MULTI-TALENTED!). The new music has pleased the old fans and brought in a lot more. Have a look and listen by clicking on the links below!