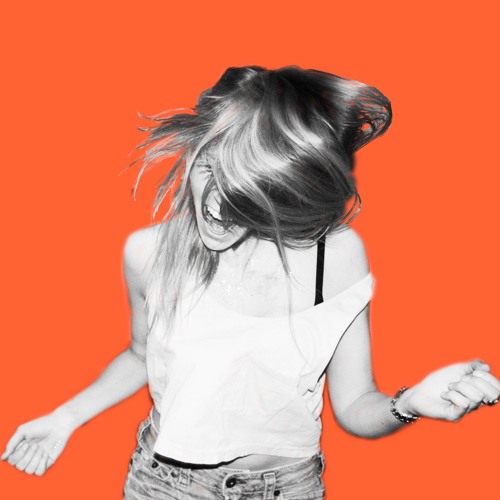 From SF comes a brand new producer artist by the name of SUMif. Steph Wells was once a country music writer in Nashville, however she found that her heart was set in the muisc that makes her wants to dance. She feels there aren’t enough female producers out there, and is working on changing that. SUMif plans to release her first album this year and is currently working on the live show.

“Malaga” is about my favorite thing in the world – dancing my face off at music festivals with my favorite friends. I wrote this song about those magical moments, an ode to everyone who I’ve ever danced with, in the desert, in a French-Canadian rainstorm, in the fields of Golden Gate Park, on the Isle of Wight, or while watching a rainbow meet the sunset over The Gorge. Those are among my favorite memories, so I tried to capture those feelings in a song.

This is a perfect soundtrack, as we are just about to head out to the desert for COACHELLA. We hope you groove to this tune as much as we are.