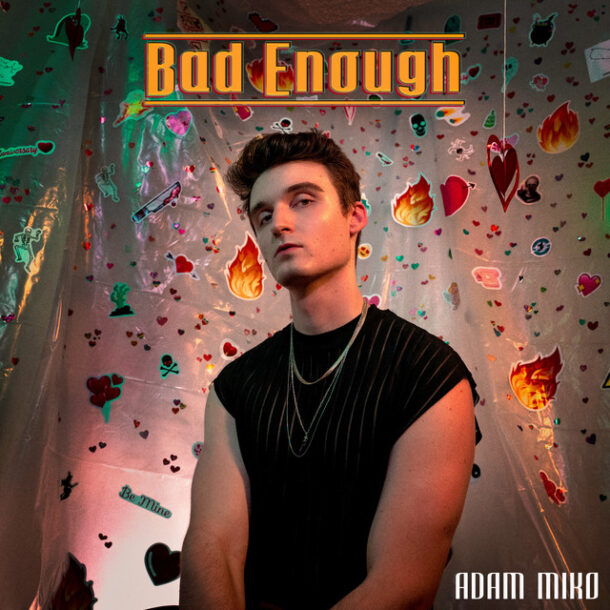 LA artist Adam Miko returns with ‘Bad Enough’, a smooth, fun, sexy heartfelt guitar and vocal driven confrontation in which Adam Miko asks his significant other if they want him bad enough. We’ve all been in this sitaution before, where as much as they say they do, they don’t show it in their actions. It’s an infectious pop r&b song that makes you want to sing the melodies back after hearing them once.

The upcoming video is based on true events and depicts Adam setting up a big anniversary surprise for his significant other at his apartment, only for them to be a no show. Ironically enough, the ex who the record was about has backing vocals on the song. Adam finished writing the song while still in the relationship.