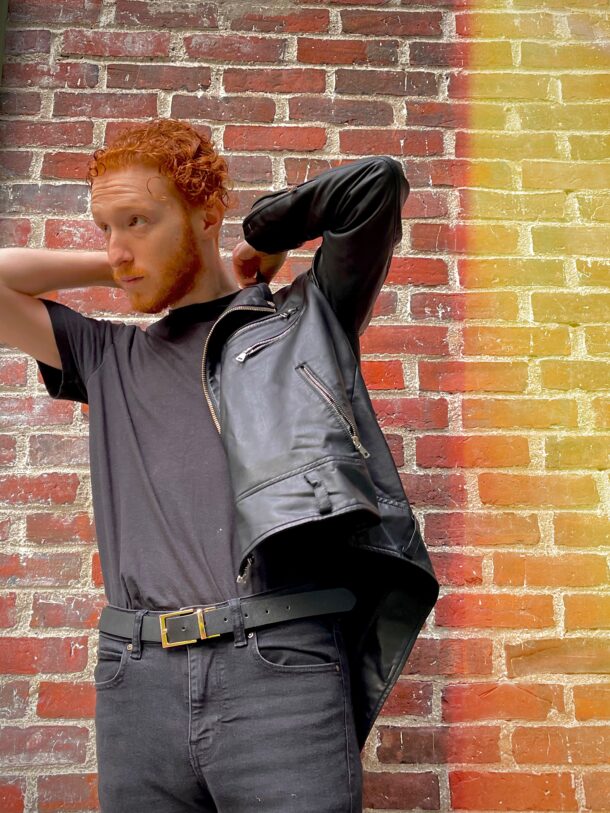 Boston-native artist Alex Roma describes his electrifying love story in his new upbeat summery pop-funk single, “Stunned”. Sonically, the track is quite catchy and comparable to a song born from the fusion of Troye Sivan’s soft vocals laid over a Dua Lipa-esque production.

The inner-working themes behind Alex Roma’s “Stunned” is actually one of the most personal songs he has ever written, as the narrative follows a very dear and electrifying moment in his life. More specifically, the song tells the narrative of the very feeling Alex had after his first date with his now girlfriend: “Stunned”.

The song is both cohesive yet stands out from the rest of Alex Roma’s catalog of music given its subtle funk-infused guitars in a less than traditional pop song structure. Alex described his songwriting process very lovingly, mentioning that writing “Stunned” was easy and came naturally for him since it was his way of expressing to his girlfriend how electric and incredible she is, and how much she means to him.

“Some people call this feeling ‘butterflies’, but to me, it felt like electricity. I’ve always used the lightning bolt emoji in my girlfriend’s contact name – because she really did stun me. I hope ‘Stunned’ makes people think of the first time they met or went out with the person who has changed their life – and knew right away that person is special.”

Alex Roma is an alternative pop artist from the outskirts of Boston. His music is often a collection of different narratives written about his personal experiences, and draws inspiration from some of the greatest contemporary artists, including The 1975, blackbear, Coldplay, Ellie Goulding, and MUNA. While songwriting is his passion, Alex is also a huge football (soccer) fan, and can speak Italian; in fact, he hopes to move to Rome one day! We just hope he keeps creating and releasing his music clearly made from the heart.