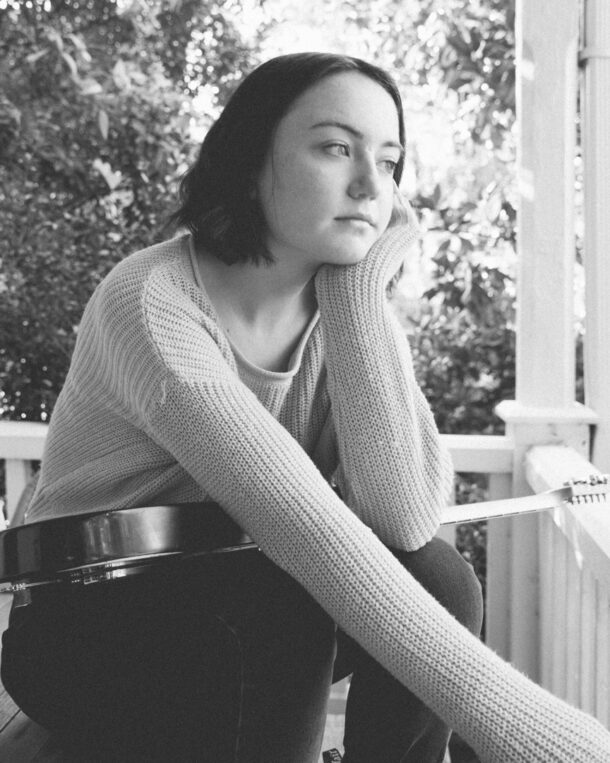 “Only Emotion” is the latest EP out from Annika Bennett. The five track EP was written, according to Bennett, in an effort to better understand herself. Bennett worked with Nashville-based producer Julian Dente to create “a sonic world that blends pop and singer songwriter.”

The two standout tracks of the EP are “Sober Up” and “Only Emotion.”

“Sober Up” is the most upbeat track on the EP with a pounding beat and brutally honest lyrics. According to Bennett, she wrote the track after dropping out of music school and backing out of a country music deal in Nashville with a major record label, and is about growing out of naivety.

“I wanted to capture the feeling of missing that younger, bolder version of myself who hadn’t faced the real world yet,”

The best track on the EP is “Only Emotion” because it’s where Bennett is at her rawest. She exposes her soul to the listener on the track over an infinitely hummable melody. The song has a wistful quality and a nostalgia to it.

The track is also where Bennett’s country roots are most evident with a strumming guitar part. The vocals are also a standout and her voice a clarity to it especially as the song builds.

Be sure to stream the entire EP out now.