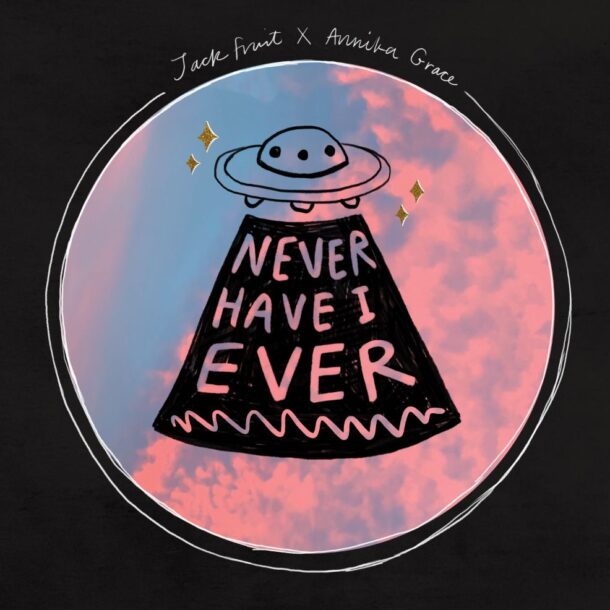 Annika Grace x Jack Fruit – Never Have I Ever

Never Have I Ever is a duet between up and coming LA based musicians Jack Fruit and Annika Grace (1.75M+ streams combined). Written and produced while in quarantine, the song explores first relationships and shortcomings of young love from two different perspectives. Annika Grace has accumulated 1M+ combined streams. Annika’s single ‘Anybody Out There’ seen on MTV’s Real World Atlanta. Jack Fruit’s debut single, Iron, premiered on the season 9 finale of Shameless with 150k streams. His 2nd single, Up Down, has been heavily playlisted by Heard Well.