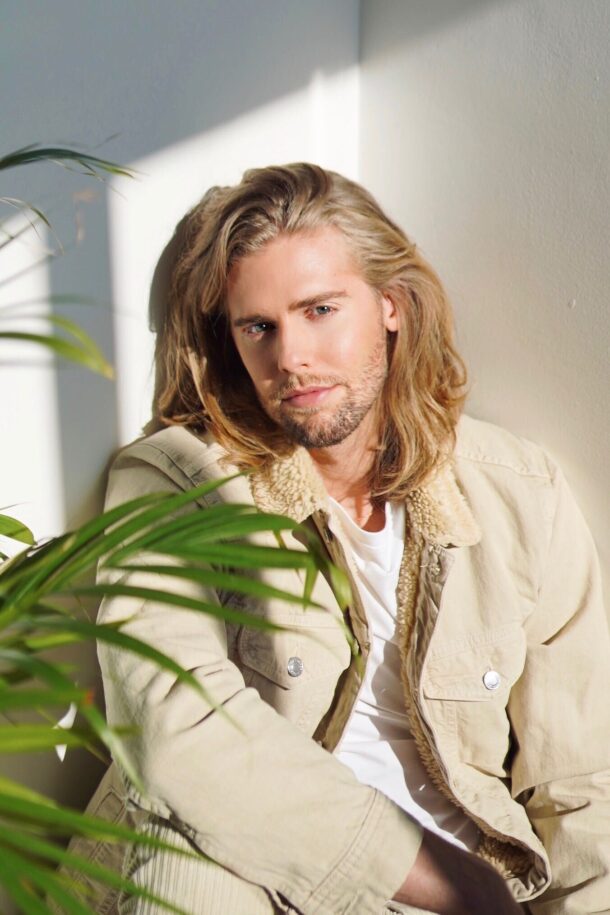 Barrett Crake, electronic pop artist, released the official music video for his new single “Make a Move”, which was shot and directed by partner and acclaimed music video producer Danny Lockwood (has worked with Katy Perry, Sam Smith, and Halsey) on an iPhone during a quarantine road trip.

Having experienced writer’s block from chronic anxiety to create in the past, the song was written as Crake’s personal ode to decision-making, a call to action for listeners to make positive changes in their lives, and ultimately – to “Make a Move”. To Crake, the song represents his overcoming the habit of over-analyzing before acting, and conquering the toxic cycle of feeling stuck in his own ways.

Crake enjoys creating feel-good songs that are perfect for road trips and new adventures. On “Make a Move”, he incorporated more dance and EDM sounds, wanting to balance out the positive subject matter with a deep club atmosphere. He produced the track with long-time collaborator Nick Ribbens of Abbey Road Institute in Amsterdam and was inspired by chill anthemic dance songs from artists like Kygo and Seeb.

Here’s what Barrett Crake had to say about his action philosophy, and his new single:

“I wanted to write a song to remind myself and others that making zero progress is more painful than occasionally making the wrong decision. It’s more important than ever during tumultuous times to listen to that gut feeling. It’s never too late to start changing your life for the better. One small step at a time is better than no steps at all.”

Check out the music video for “Make a Move” all shot on iPhone during a quarantine road trip below:

It’s so inspiring to see the incredible cathartic art that is coming out of a year with so much uncertainty. The good news is, there is no shortage of artists who are sure of their passion for creativity, collaboration, connectedness, and energetic action, like Barrett Crake. So excited to see what this wanderlust has next for us!