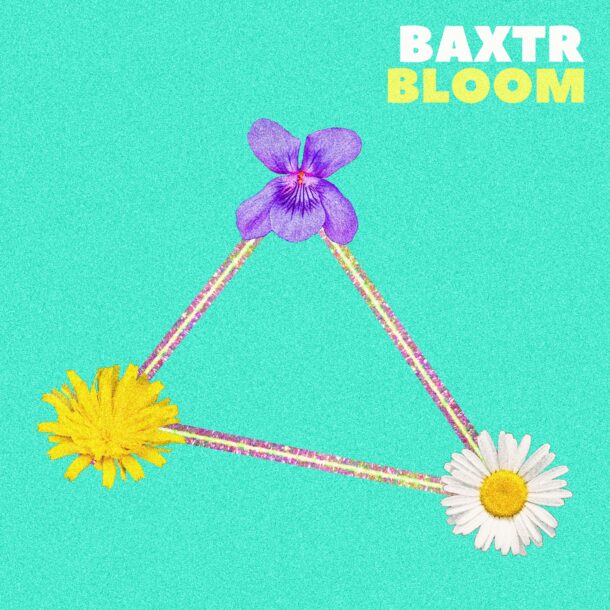 What a fun pop rock tune! Here’s a special one from BAXTR – an ALL-female new D.I.Y alt-pop guitar band, hailing from London or as they tell me, “living on a morphing crystal ship in Dreamspace.” This is thier debut single, ‘Bloom’.

Close friends of 10 years, the BAXTR girls have long shared the vision of being in a band together. In the mire of a cynical post-Brexit Winter and pandemic Spring, BAXTR – a force for joy and empowerment; a symbol of dreams unfurling… finally became real.

The group had the following to say about the track: