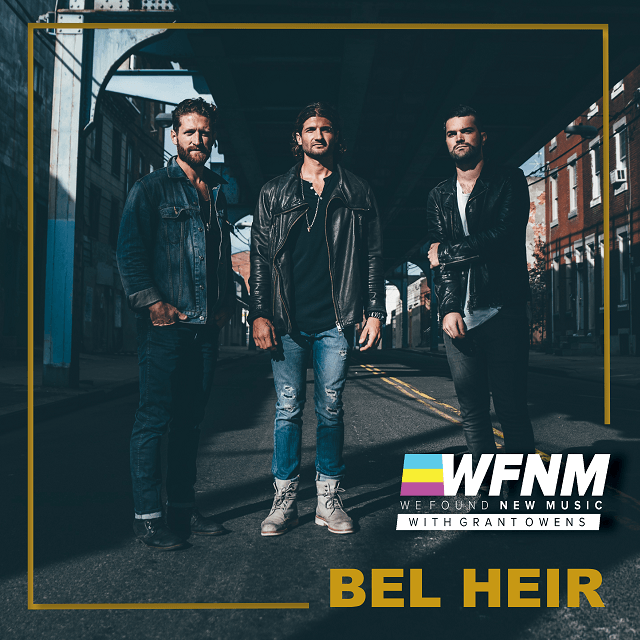 Bel Heir is the band to watch and we got the chance to speak with them after their WFNM Showcase at SXSW 2016. Coming in from Philadelphia, this talented trio have an insane fan base and formidable list of songs that will blow your mind. The band comprises Patrick and his celestial voice as well as on guitar, Ian on guitar and Paul on bass. The band are known by their track record (yes, this pun is intended) of religiously releasing two songs a month so as to not disappoint fans – and they do NOT! They recently completed an EP with the hyper-amazing Tim Pagnotta, who has worked with incredible acts like Walk The Moon and Neon Trees. Also look out for their latest single due to be released in April 2016 and why not hear a bit more by clicking on the links below?