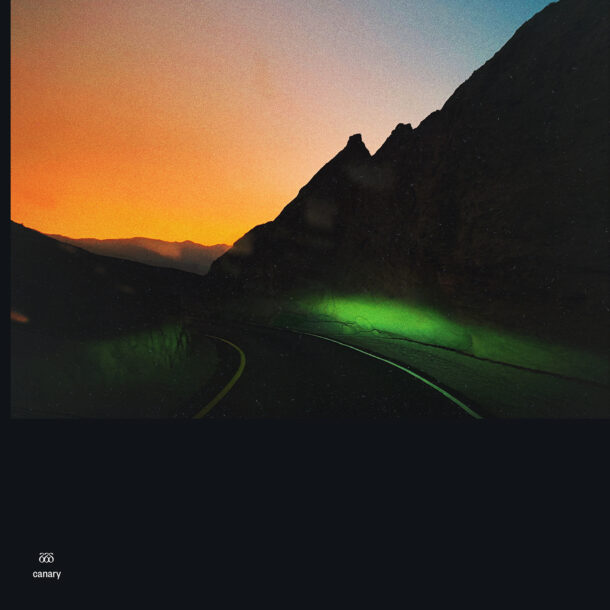 We are long time fans of Big Black Delta. Local to LA, front man and overall mastermind, Jonathan Bates, continuously produces mind blowing and numbing music. They are truly one of our favorite bands, and it’s easy to see why. The sound is said to be Daft Punk mixed with NIN. I love the warmer quirky elements tho, showing light elements of pop music’s past, and the attention to articulate vocal runs from phrase to phrase floors me every time. I’m telling you some of this stuff is shear genius. Another cool thing is that Jonathan works a lot with White Sea, who we love, and who has had success in her own right, just recently writing a lot of the new Lady Gaga album!

Jonathan Bates first came to attention as frontman of Mellowdrone before joining M83’s live band. So far, BBD have released three albums, collaborated with artists as diverse as Kimbra and Debbie Gibson, and remixed Daft Punk, Puscifer and White Zombie.

In contrast to the recent tracks, ‘Canary’ is a fluorescent burst of synth sounds concocted with psychedelic overtones. It merges the intricate dance fuel of Daft Punk with undercurrents of Nine Inch Nails’ ominous menace. The inspiration for the track comes from a heady blend of Big Black Delta’s synesthesia, a nostalgic flashback from the past and his now multifaceted artistry. As he explains:

“In elementary school in Miami, all the kids would meet on the playground before school started. Groups of mostly girls, and a few brave boys, would do stomp/clap routines and compete with each other. Even then when I closed my eyes I saw crazy lights, colours and shapes to their routines. Now that I’m older and have the ability, I made a song that does that, times a million. With headphones, if I could show what I see, you’d get sunburned. In Sammy Hagar terms.”