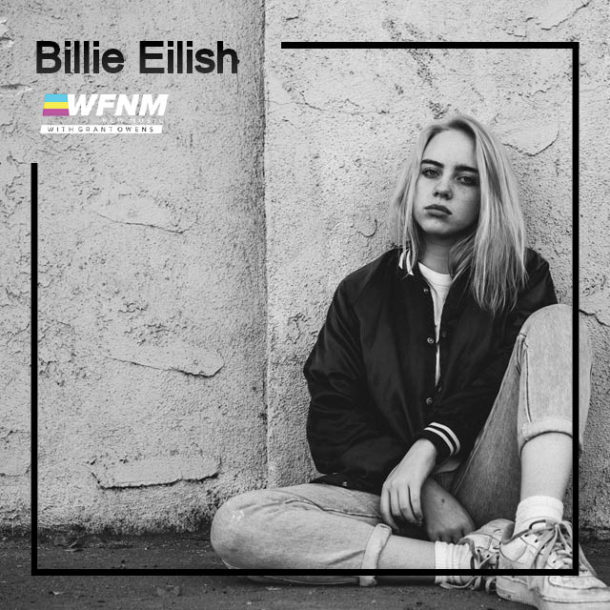 The young, yet humbled Billie Eilish stopped by to talk about her exploding single ‘Ocean Eyes’, her upcoming performance at It’s a School Night, and how she has been handling all the attention. With silky vocals like pop-sultress Lana Del Rey, Billie is sure to reel you in with her lyrics that are well beyond her years. The Astronomyy edit of ‘Ocean Eyes’ features layered vocals to create a dream-like state that allows the pure sound of Billie’s vocals shine through. Though Billie is young, she is no stranger to the industry. Her brother is no other than Finneas O’Connel (of The Slightlys) who produced and co-wrote her original material.