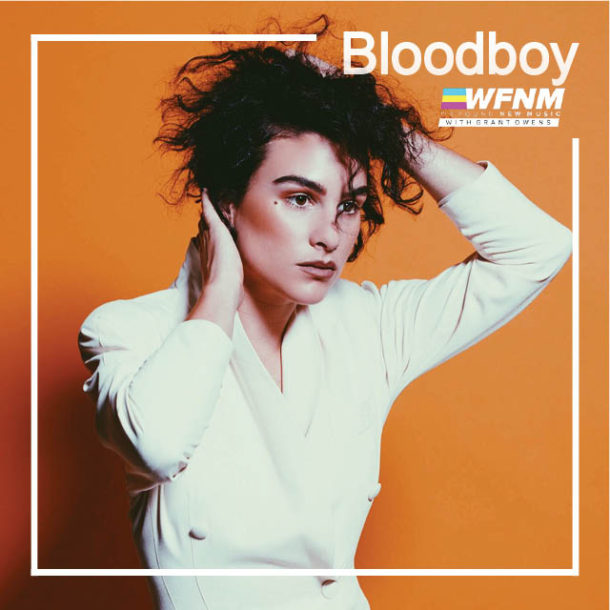 BLOODBOY | Interview with WE FOUND NEW MUSIC at Dash Radio

Bloodboy joined us in the Dash studio to speak on her new singles, ‘Human Female and ‘Hey Kid’, as well as what’s in store for her in the coming months. Bloodboy, also known as Lexie Papilion, is an emerging LA artist who is bent on shaking up the pop world with thought provoking music and lyrics. She worked with producers, Justin L. Raisen and Thom Monahan to create a more human sounding, rough around the edges, pop sound. Originally influenced by the early punk movement, Bloodboy has hit the scene to push the limits of alternative pop and create conversation. She will be coming out with her EP later this month and you can bet we will be anxiously awaiting to hear.