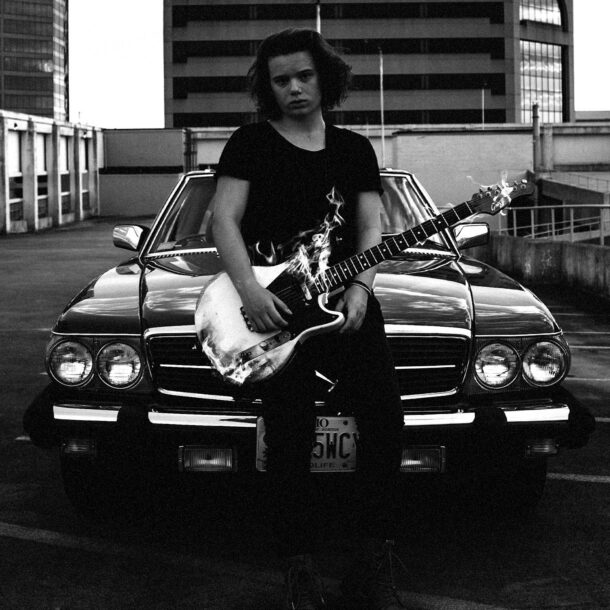 Nashville’s own multi-instrumentalist and creator Boon has just released “Can’t Be Love.” The single is an intoxicating fusion of blues-infused rock, trap and electronic pop, and details the intense feelings of being strung up romantically on someone who just doesn’t care. The artist has a unique ability to create emotional music that is sensitive, self-confident, and hard-hitting. His razor sharp melodies over distorted beats and heroic guitars make him an artist unlike no other.

Boon recently dueled with Blackbear on a Tiktok video that went viral. With more music to come, We Found New Music is excited to hear what this newcomer has in store!