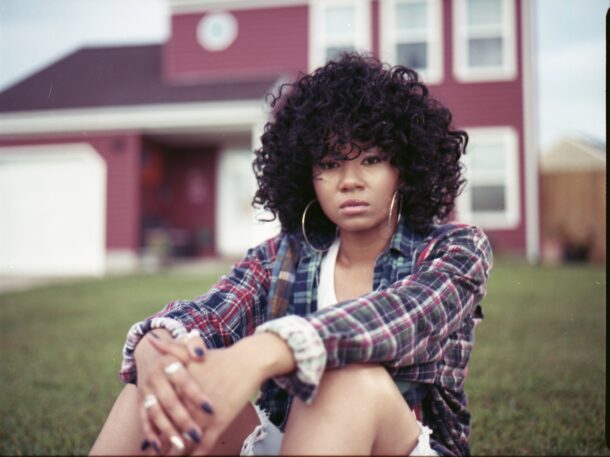 This soul baring track embraces a more carefree time in her life as she transitions to the daunting responsibilities of young adulthood. In the official music video, Bree reminisces the wild nights of her youth by extending a unique invitation to viewers to join her on a journey from sundown to sun-up.

The video begins with a text from Bree encouraging a late night escape from the intense isolation we’ve all been feeling this year. The video, shot through a lens to mimic a human eye view, follows the events that lead Bree to dancing on rooftops, swinging on playgrounds and running up the bleachers. The night grows dark again as we witness a stunning shot of Bree performing on her late father’s college football field, transporting the viewer to what feels like a stadium full of fans…another thing we’re missing in 2020. The video ends with drinks on the beach before greeting the sunrise, circling back to the beginning as we return home before being caught for sneaking out.

Check out the stunning music video for “Young and Reckless” below:

Here’s what the fresh new artist had to say about her new song and music video:

“I wanted to do something that people could easily connect with since we were going through such an intense period of isolation, so I thought ‘What better way than to invite people into the video itself?”

Adulthood can feel like a harsh and abrupt greeting with reality. This doesn’t mean the good times go away forever; it simply means that the time to focus is now and that’s exactly what Bree plans to do. Born to a Native American mother and African American father, Bree New Moon is not just a stage name, but it is also her given name. It’s truly a perfect fit for her spiritual ethos as Bree incorporates elements of her upbringing into everything from what she stands for to the music she produces.

Self-produced, Bree often finds herself inspired by Native American drum patterns and finds a unique way to blend her love of music with cultural influences. “Young & Reckless” is one of many dynamic tracks to come as Bree New Moon firmly cements her status as an artist to watch.