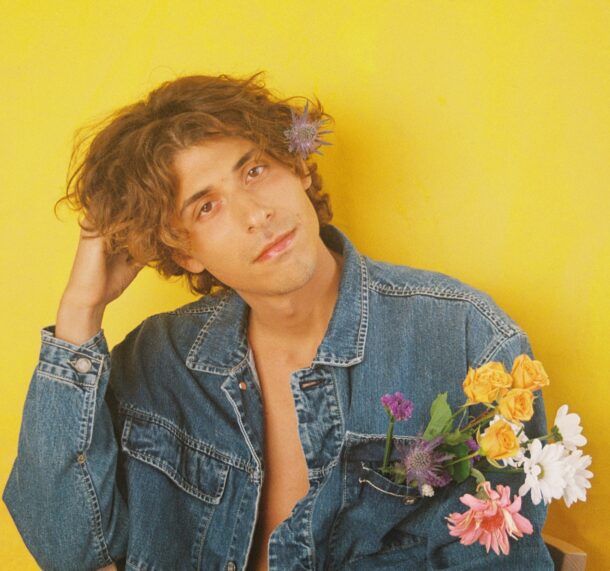 Bronsen Invites you to chill out with “Killing Time”

Bronsen Vidas brings us a cool summer breeze in the form of a song called “Killing Time” which definitely could be the soundtrack of humanity since the beginning of the pandemic lockdown days, when being at home was a good way to be safe. But don’t misinterpret my description as boring music, because once you play the track, you’ll stick to it.

“Killing Time” is a very musical track, although it may sound redundant there are a lot of musical instruments present which makes it enveloping and catchy. Bronsen’s voice remains dynamic, fresh, and relaxed to -as a whole- create a mix that a priori may seem unstructured, but that definitely carries with it a well-accomplished work of music and production.

It is a fresh pop-style song mixed with jazz notes that invite you to appreciate those days when you are free from chores of any kind and that surely we have all had.

The story of our interpreter is as interesting as the single that he presents to us today. This young man from Erie-Pennsylvania received his first bass at the age of 8. At age 11 he switched to guitar and from then on he became a self-taught singer and performer, writing and performing at the age of 13.

During his career, he worked with many bands as a jazz guitarist and even as a lounge pianist. Once in college, he learned production, and now he rightly gambles combining notes of jazz, pop, RnB and beach rhythms.

The HBO Max original series “The Hype” uses his songwriting and he has started his live performances with a show at the famous El Rey Theater. This promising artist has the potential to achieve interesting things with his charismatic and well-crafted proposal with a summery and vacational flair.

We hope to hear from him and his music very soon.