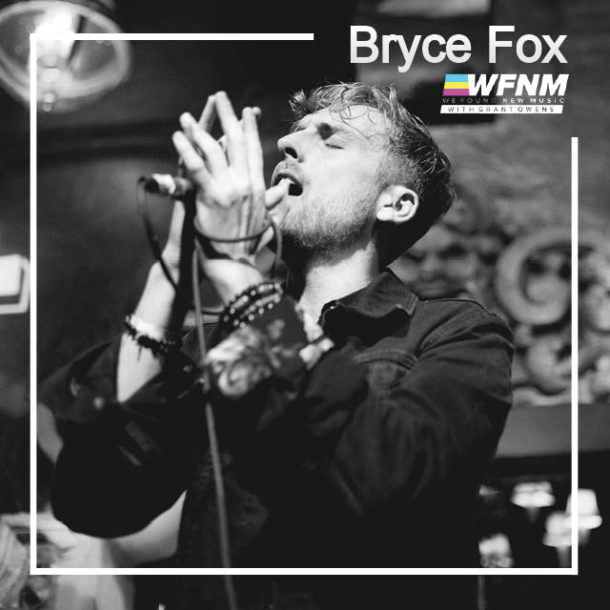 LA based singer, Bryce Fox has just released his latest single, ‘Breathe it In’ with Savi, and though it has been less than a month, it already has just shy of a million listens on Spotify. Bryce teeters between alt rock and cinematic pop with a fluidity that is rare between genres. His sound boasts of militaristic drums and dramatic pop-scapes that draw you into the intimate moments of his songs even more. He has recently played at the Union Station Summer Concert Series and has since been busy writing and releasing music. We are excited to continue to watch his success and to see what is in store for him over the coming months.