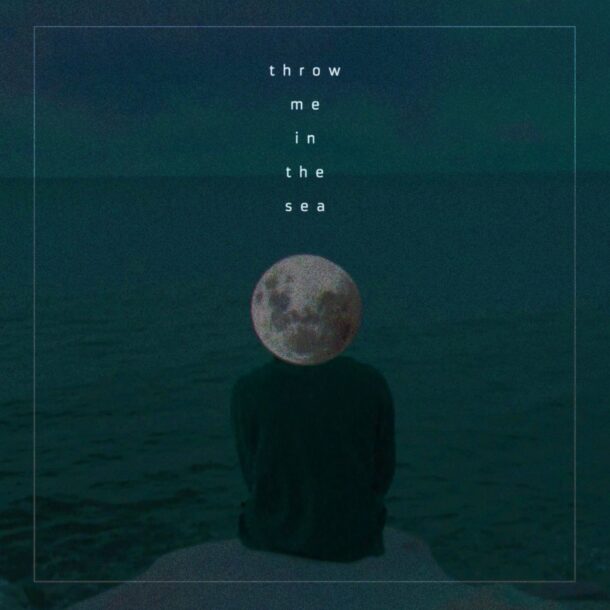 Carter James – Throw Me in the Sea

Carter James’ vocals are very clear and inviting yet poignant at the same time, and are the aspect that stands out the most on his new single, ‘Throw Me in the Sea’. Throw Me in the Sea is a ballad about not feeling good enough. It’s perfectly expressed with the lyrics and music.

Carter had the following to say about the song:

A lot of the song is me talking to myself, having a conversation about self-worth and mental health. I used recordings of the ocean as well as dialogue to create a background atmosphere in the track. This would be perfect for a late night drive or somber night of brooding. My goal is to openly express myself in the hope it makes people feel a little less alone.