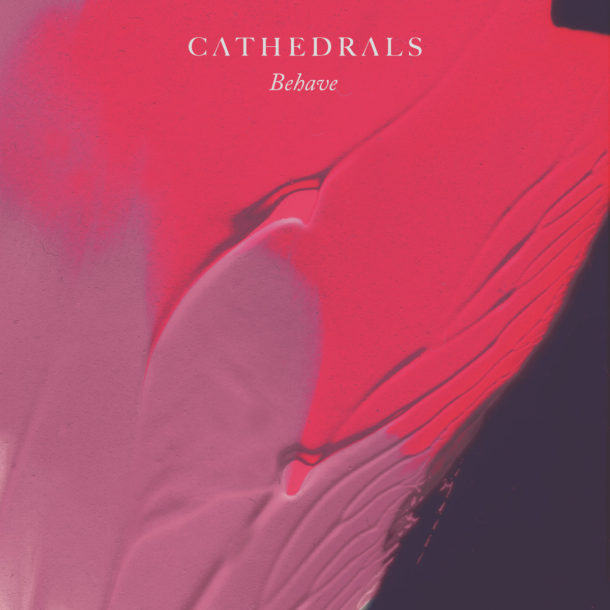 Cathedrals just dropped their smooth new song “Behave”. The song starts with a dark atmosphere & airy vocals before dropping into a slick verse. The vocals are sultry & suggestive, full of mellow energy & quiet tension. The production is minimal, but vibes with a funky grit (with a guest performance from Josh Jacobson on the synth bass) that keeps the track grooving from start to finish. The song was released alongside a music video directed by Hana Haley and filmed entirely on an iPhone. Ranging in influences from Garbage to Massive Attack, “Behave” invites you to throw caution & inhibitons to the wind while showcasing everything that makes Cathedrals so fun to listen to.

Nathan Irving (aka Nate Flaks) is a writer for WFNM & 1/2 of the electronic indie-pop duo Sleeping Lion.
2 years ago in Blog
Cathedrals
Newsletter
Live Artist Feature
WFNM on Youtube