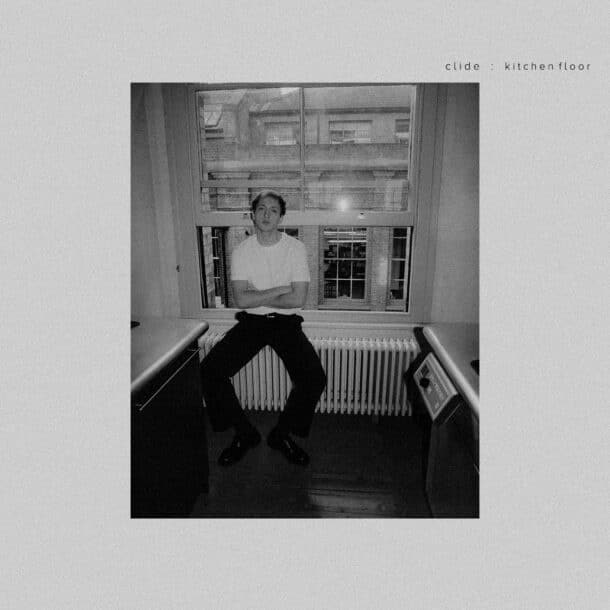 Off the heels of his second EP “feelings”, singer-songwriter and pop artist clide ends the year with a dose of vulnerability in his catchy new single “kitchen floor”. Relatable to many, “kitchen floor” is inspired by the emotional consequences of a drunken fight and what can happen when a little bit too much of the truth has been spilled.

Complete with upbeat production and drive, “kitchen floor” makes the perfect breakup song or simply, a track you can’t help but vibe to.

Being a bit more punk and emo-influenced as compared to his earlier tracks, clide shows off his versatility and heart-on-sleeve storytelling in a way that we’ve never seen before. We are introduced to a heavy point in his relationship where both parties have played an equal role in saying things that probably shouldn’t have been said.

Soon to be paired with a music video shot in London, “kitchen floor” is positioned to help top his current YouTube success with over 3M views worldwide. But his successes don’t just come from YouTube; clide’s debut EP “In My Mind” has reached nearly 35M streams since its release in 2020.

His former focus single “broken parts’ still grows to this day in the US with over 50k search inquiries via popular platform Shazam. And now being German-based, clide has been nominated for the New Music Award by Germany’s biggest radio stations.

“kitchen floor” is expected to end the year on a high note and its message hitting right before holiday imbibing proves timely for those struggling in romantic or family relationships.