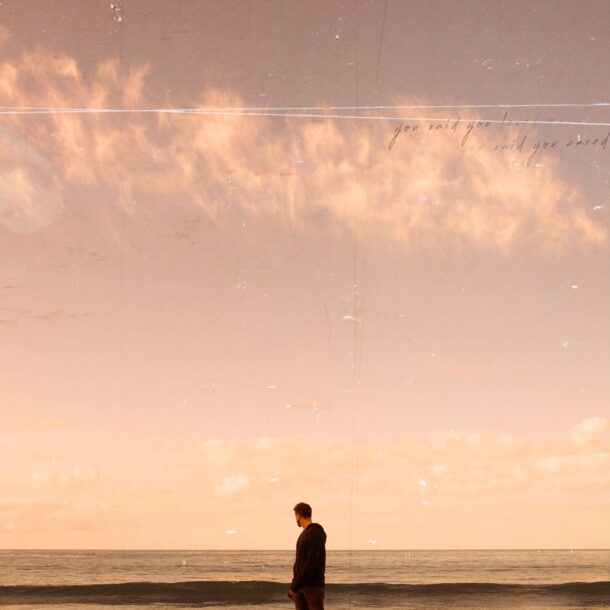 New York born Dave Sorrendino, found himself in Los Angeles, writing and producing for artists and projects before setting sights on his own work. His influences include Jackie Wilson, John Lennon, Ray Charles and Kanye West. Dave says that writing and lyrics is something he spends the most time on because he believes that the right song can change anyone’s life.

Originally written for Rihanna, Give is a timeless pop love letter to being lost in a very crowded city, full of every possible direction but feeling like you are going nowhere.

It’s about living and breathing the lowest lows of loneliness when it seems that everyone else has it figured out. In the end it’s a seeing through to fulfill who you know that you are and take your claim on your stage, all while battling dark sometimes suicidal thoughts.