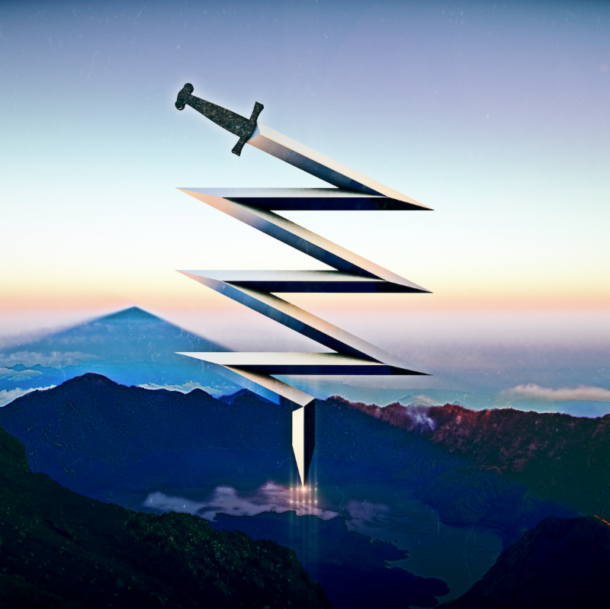 J. Laser is here with his new single “Waves & Blades”. Pulsing with a gritty dark electronic energy and moving with a smooth groove, J. Laser builds an intense atmosphere around his airy vocals. It’s a song that exists in a state of constant motion, highlighting a vocalist that can soar above captivating sound design.

It’s an really cool single to debut with and I’m looking forward to hearing what comes next for J. Laser.

In his words:
“This track started the first day at a studio where they had this modular synthesizer the size of a small truck, we spent the entire day patching and plugging it’s wires until this massive, guttural riff came sputtering out of the synth that sounded like it was summoned from the subterranean depths of the earth! That sound inspired me to write a song around the concept of sharpening your inner truth and intention like a blade to cut through all of the oppressive algorithmic noise and fodder that’s left us all feeling so small in this strange new era we’ve found ourselves in.” -J. Laser

Nathan Irving (aka Nate Flaks) is a writer for WFNM & 1/2 of the electronic indie-pop duo Sleeping Lion.
1 year ago in Blog
J. Laser
Newsletter
Live Artist Feature
WFNM on Youtube