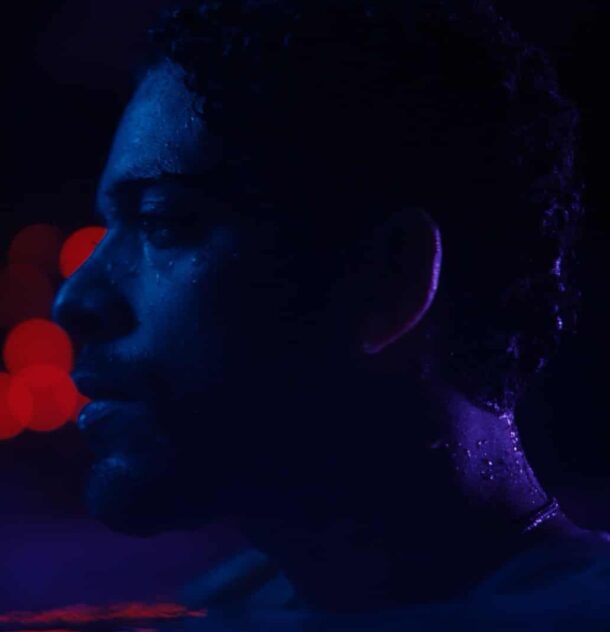 Decorator – A Motown fever dream with a Latin twist

Decorator has drawn comparisons to Rick James, and I could certainly hear shades of “Street Songs” up and down this EP.

“Gentleman’s Sweep” Opens up with “Drunk On Chocolate Sunrise” An extremely fitting title, since the song is an ethereal “Hotel pool muzak” tune that sounds exactly like waking up the morning after a wild party, perhaps with more of a sweet than a bitter flavor in your mouth; more like chocolate and less like whiskey and bile, a curious double juxtaposition given the theme of the song is about tasting failure in the music industry.

When “Wow, I’m gone” kicks in, the rug is pulled from under the listener, we’re no longer just chilling, no, Decorator shows their teeth and then bites! Acid Jazz, Funk, R&B, and a bit of 70s Latin funk make their sly way into the song and coalesce into an outrageous display of musical swagger that is only possible when you have seasoned professionals who understand each other, and why wouldn’t they? Brothers Miles, Alexander, & Reece Melendrez have been working together with keyboardist Matthew Mumcian since they were teens, as a matter of fact, they met at a Funk Music Camp. I didn’t even know they even had those. Much cooler than Space camp or regular camp if you ask me.

The also aptly named “Savage” starts with a prowling panther of a bassline, and as soon as Miles Melendrez sang the word “Intoxicated” I made a mental connection to Rick James’ “Give It To me baby”. It’s this song that I felt was the most “conventionally” funk of the bunch, very upbeat and high energy.

“Fences” is yet another rug-pull. The song almost refuses a genre but edges closer to R&B  and Soul than the rest, and it only serves to show off the range that these boys are capable of, a range that of course extends to the lyrical realm, “Fences” deals with feelings of isolation and the soul-grinding aspects of modernity, all without ever sounding like a whine or a complaint, without losing the class.

The final stop in our journey is also my personal favorite, and it’s one that showcases yet another face of Decorator, perhaps its strongest yet. “Love Prone” is an unbelievably catchy love-making anthem that could have easily been a Barry White hit, yeah it’s *THAT* sexy and smooth. Definitely the high-watermark in an already impressive selection of songs, I cannot praise it enough.

“Gentleman’s Sweep” took a long time to put together, it’s been in the works since 2017  and I got to say it was well worth the wait, Decorator can be sure it’s one hell of an introduction to their wonderful music, and I can’t wait to hear more of them ASAP.