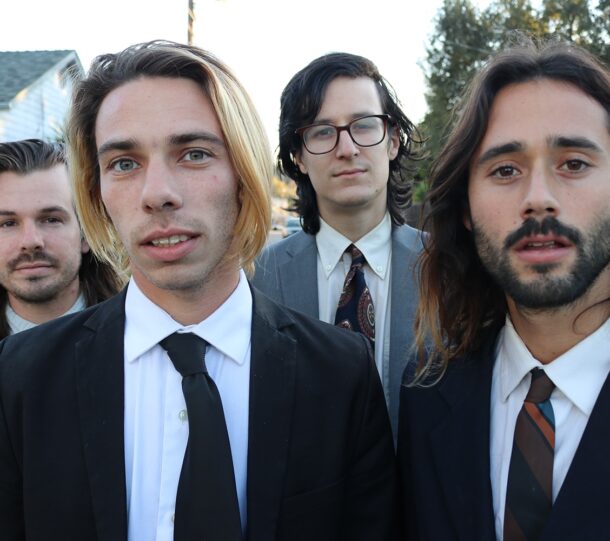 Bird Concerns (first of all, what a great band name) is a self-described “four-piece garage rock band from LA.” Yep. I remembered a quote from rock legend Dave Grohl that goes something like: Back when I was growing up, you didn’t care about whatever. If you wanted to make music, you got some shitty instruments and you made music. It wasn’t about anything else. I’ve butchered this quote, but the sentiment rings true. Bird Concerns actually sound like a band, which is rare.

A refreshingly real rock band. They’re gentlemen playing actual instruments and asking some serious life questions with reckless abandon who wield a rocky, bouncy, rough around the edges sonic saber. Their music is light but whole. It’s inspired by classic rock and it sounds like classic rock!

They’ve got seven songs out as of the writing of this article and I’m looking forward to hearing them grow. 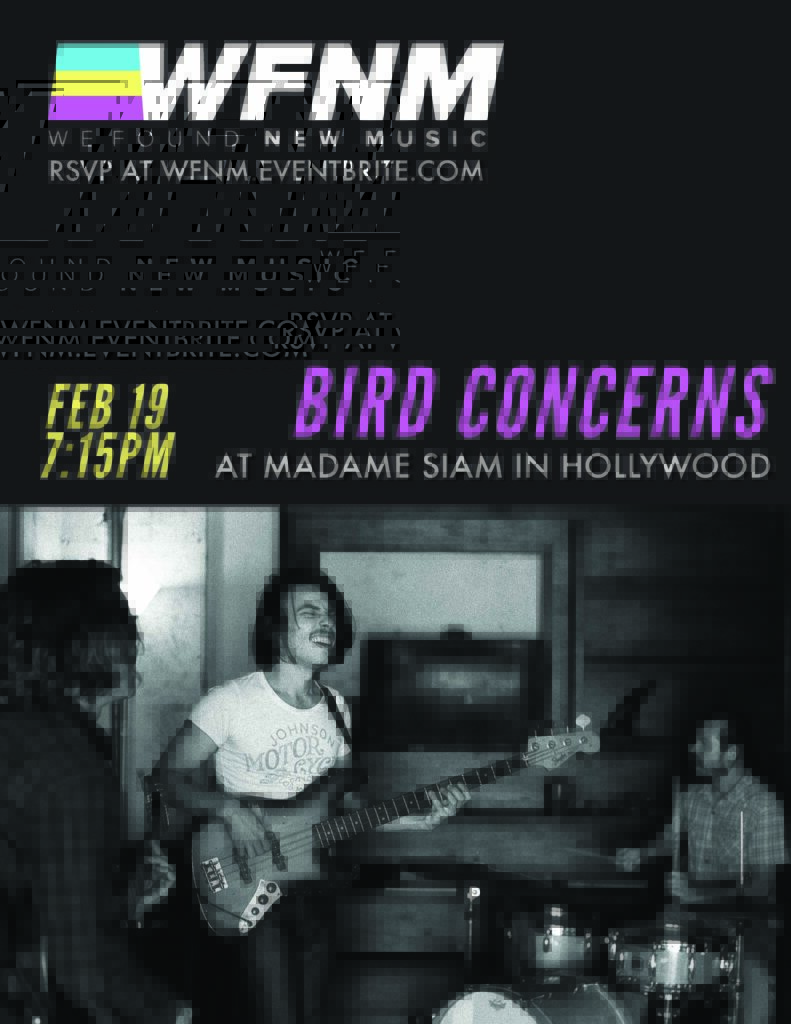 Orly was the first baby to be born in a blimp. He loves to write, surf, and think about the day he gets two Holstein cattle a Bernese Mountain dog and a little black cat as pets.
2 months ago in Blog
bird concerns
Newsletter