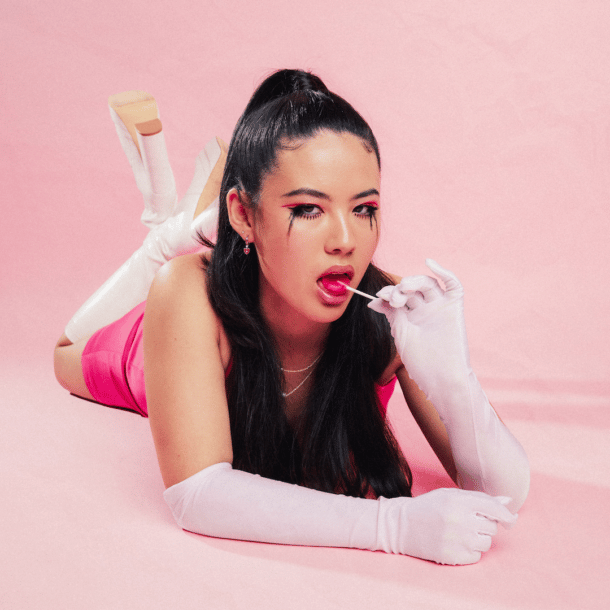 Emei wants to be “That Girl” in new single

Chinese American singer/songwriter Emei has just unleashed her latest single and it is a pop rock banger all about trying to obtain perfection. Entitled “That Girl”, the song follows “Better People to Leave on Read” released earlier this year.

With “That Girl”, Emei details all the things that the “perfect” girl does. Confiding, “the single was written on a whim after weeks of trying to keep a habit checklist and failing miserably. The pop rock inspired anthem encapsulates the energy of wanting so badly to be that girl who wakes up at 6 AM, goes on walks every morning, and drinks coffee black but never getting to that unattainable goal.” With gritty guitar riffs, driving basslines and a climatic chorus full of fervor, “That Girl” is a must add to any summer playlist. Emei has an uncanny ability for relatable storytelling packaged in commercially appealing music that sticks in the listener’s head.

Emei began her musical journey early, performing at the young age of 15 on Chinese Idol. Making her rounds on various Chinese TV shows including Dancing with the Stars, Emei soon found her calling as a songwriter, releasing her first single last year.  Take a listen to “That Girl” and remember perfection is an illusion.