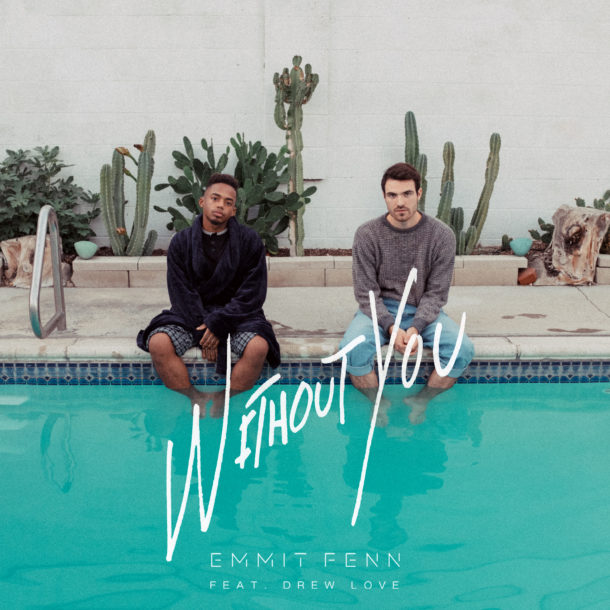 Emmit Fenn & Drew Love – Without You

Following his collaboration with Vic Mensa on “Pouring Rain”, Emmit Fenn has just released another awesome single called “Without You” featuring Drew Love (½ of THEY.)

Mellow and minimal, Drew’s voice slides smoothly over the track trading verses with Emmit to form a chill duet. Their voices compliment each other like two sides of the same vibe and it’s really cool how effortlessly these two can switch off and blend together. The production is dark and sparse, growing slowly without drawing too much attention to itself; by the time the chorus comes in the production creates a heavy atmosphere that supports each melodic line.

“Without You” is an impressive collaboration from two masterful artists! This is the second single off Emmit Fenn’s upcoming hip-hop inspired project “The Grey Area” EP which will be released in October, so keep an eye out for that! 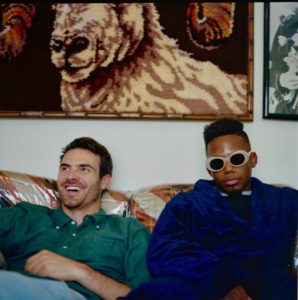 “There are very few artist that I absolutely love working with, and Drew Love is definitely one of those artist. This man showed up to our session with a bottle of whiskey, and we must of spent the first half just talking and drinking. Then when we finally starting making the song, I don’t think it took us more than an hour to finish, it all just came together super fast, and it was a style that I hadn’t really made before. And then after that we just kicked it and played basketball. Since we made it already a year ago, it just feels really good to get this one out and have it be apart of “The Grey Area” EP.”
–Emmit Fenn

“I feel like it’s a song that rings true to anyone who is going through the roughest part or tail end of a relationship , when you’re just fed up and really don’t have love for the person anymore . It was a very organic record and I’m honored to be a part of it.”
–Drew Love