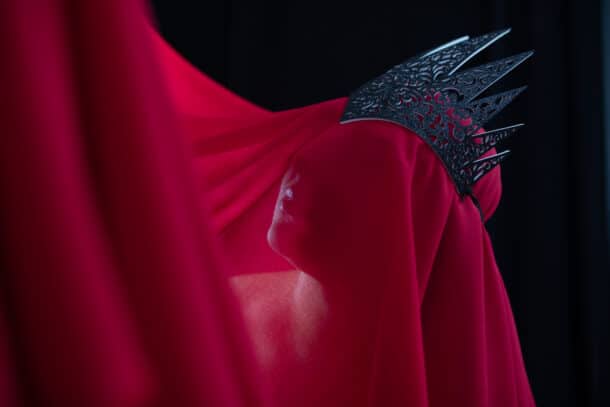 ENTITY’s “Play Me (Don’t)” Is An Electro-pop Banger

ENTITY has released her new delicious electronic pop single and it oozes with relatability.  Entitled “Play Me (Don’t)”, the song is off of her upcoming EP Visions in Black and is all about trying to move on from a traumatic relationship.

Featuring striking synths, goth-infused dark EDM beats and a climatic chorus, ENTITY’s single is moody, enticing and poignant.  The New York based artist is also a well known DJ and producer. Take a listen to “Play Me (Don’t)” and remember to leave a relationship that doesn’t serve you.