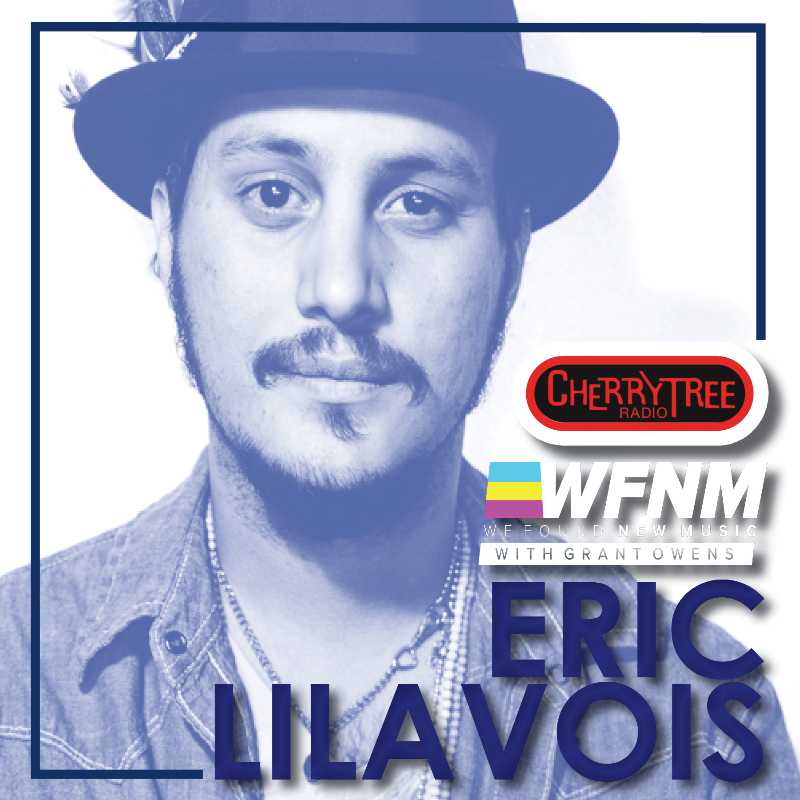 We sat down with famed producer and talent buyer Eric Lilavois for an exclusive interview. We begin by showcasing a new single that is due out on his full length album “Salt”. We talk about his documentary “The Journey” which chronicles his process of building the album. We then speak about his role as producer for many well known groups such as Atlas Genius and Saint Motel at famed London Bridge studio. Finally we talk in depth about this years Make Music Pasadena Festival lineup, which includes sets by Sir Sly, How To Dress Well, Nick Waterhouse and a band we have featured on this blog today, Jr.