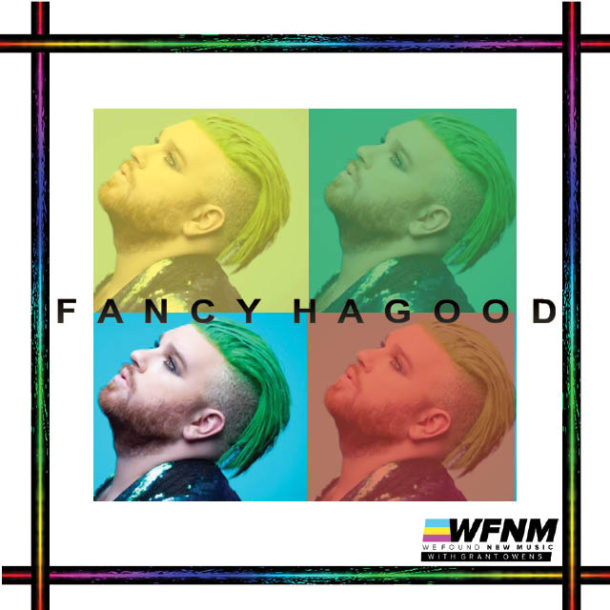 Fancy Hagood was in the Dash Radio studio with us, breaking stereo types and redefining the music industry. Fancy, formally known as Who is Fancy?, got his start writing in Nashville, TN until he decided to become a permanent resident in LA. He has worked with numerous artists such as Meghan Trainor and Ariana Grande and has already had huge success with his songs ‘Goodbye’ and ‘Boys Like You’. Fancy has also written for various artists, including Christina Aguilera’s ‘Change’ that was released in the wake of the tragic Orlando shooting at a prominent gay club in Florida. Already incredibly accomplished, we look forward to hearing more of Fancy in the coming months.

Watch the interview and performance below to hear more about Fancy’s experience in the industry, as well as an exclusive performance of his forthcoming single ‘OMG Love’!