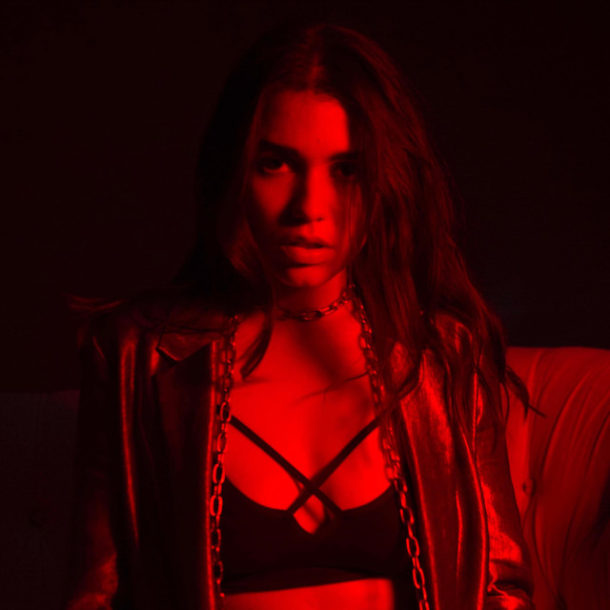 What a beautiful view, Flavia and h2the have just released a pop banger “Gotta Let You Go” that the heartbroken can both cry and dance to on the dance floor. The song immediately grabs your attention with Flavia’s raspy vocals, and exponentially grows from a heartfelt story telling into a dance-able chorus and undeniable pop-drop that you can’t help but shake it to.

This is Flavia’s first release since her latest single “Hateful” (which I also love) and it’s quickly becoming apparent that she is leaving us with an impressive track record. Flavia and h2the also made their School Night debut this past week performing the song together.

Excited to see what these up and coming artists show us next.