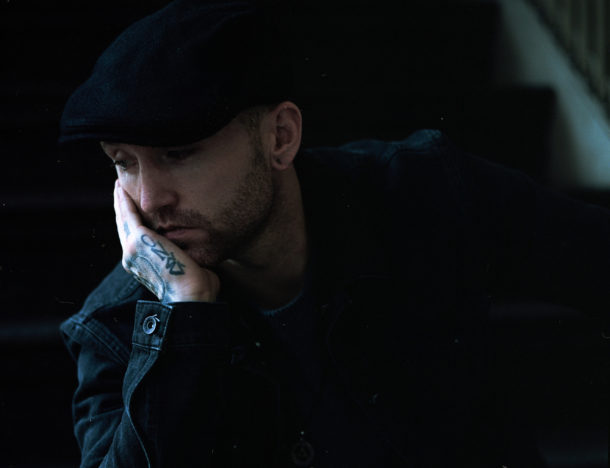 In just a week, “urban folk” artist Forest Blakk has made a splash with his debut single “Love Me.” The track tells an all too relatable story of drowning in the trenches of hopeless lost love. Today, Forest presents us with a visual pairing for “Love Me” depicting the self-destructive despair one goes through at the crossroads which eventually lead to catharsis. Commence the waterworks: Forest Blakk will remind you what it feels like to genuinely open your heart to another human being, and the risk that you take in doing so.

Forest said of the video: “The most amazing part of turning a song into a video is witnessing characters and stories unfold in real time. Sitting in a room watching as a whole team of people experience ‘Love Me’ as it comes to life was a moment I won’t soon forget.” He added: “I want you to sit in this depth with me. I want your heart to ache along side mine through each passing minute. There is no greater reward than to be made visible in your most vulnerable state. This video is simply another piece of a much greater landscape that I have painted on my heart. This is the first minute.”

Forest Blakk is no stranger to the spotlight, however, only under this moniker has he presented his most vulnerable and authentic work. Forest received his first guitar at the age of 15 when he found himself living on the street after his father was incarcerated. Forest demonstrated undeniable resilience that further molded him as a person and a songwriter. Rather than recoiling at a low point, he put pen to paper in an effort to reach others.

Forest will be releasing a series of content throughout 2017 but for now you can watch his new video for “Love Me” and follow him on his socials below.