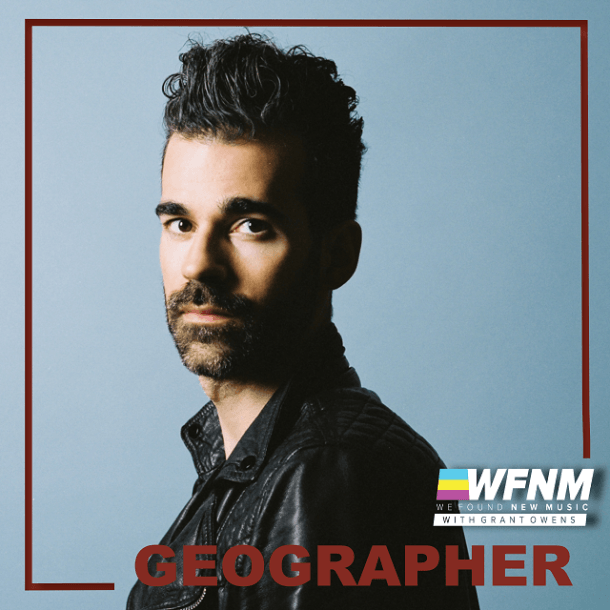 San Francisco’s GEOGRAPHER, performed at our official SXSW 2016 showcase. We sat down with founding member Michael Deni, and spoke with him about his most recent releases, ‘Endless Motion’ and ‘Ghost Modern’. We also talked about the formation of his latest live band, their SXSW experience and their current headlinig tour with The Crookes. In addition our event photographer, Shabnam Ferdowsi, took some great photos of GEOGRAPHER’s set. Check them out below. 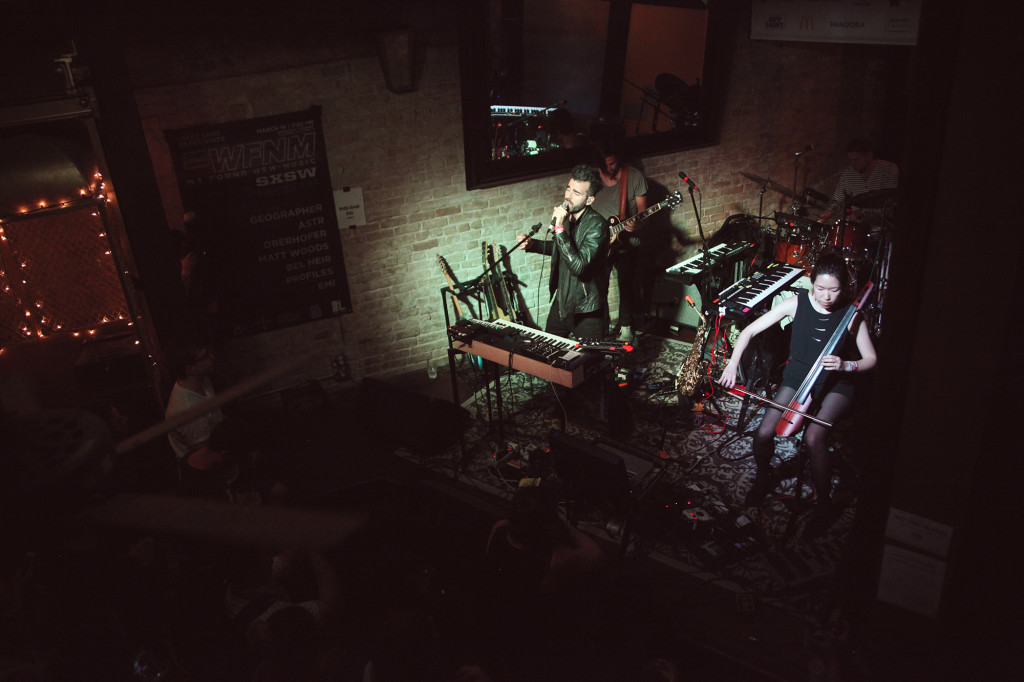 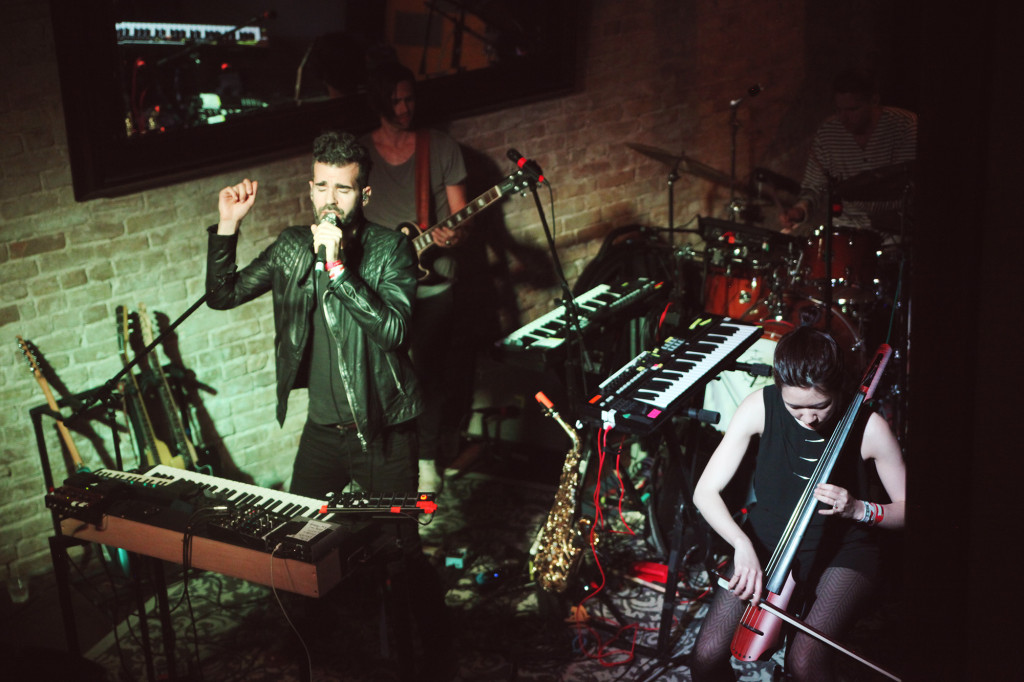 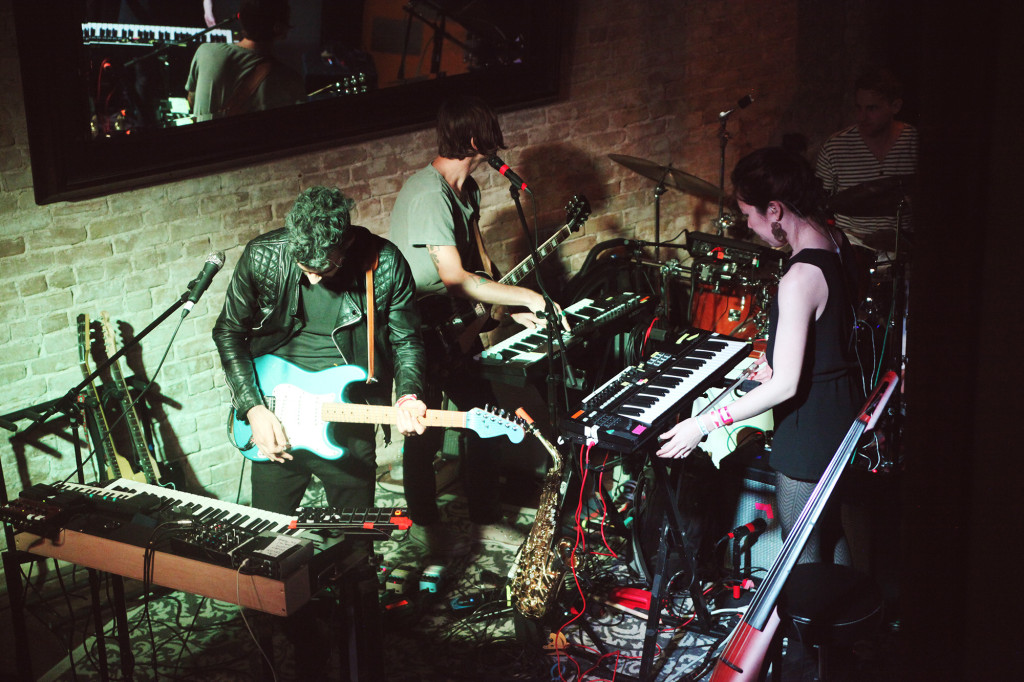