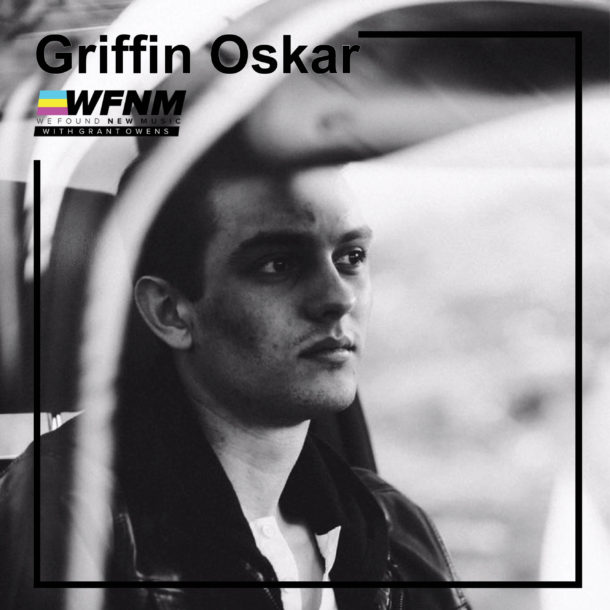 Originally hailing from Portland, OR, Griffin Oskar now lives in Los Angeles. From a young age, he was involved in music. He played violin for eight years at a young age and decided that it wasn’t quite his instrument. Influenced by his early years of classic rock listening, Griffin picked up the guitar in high school. He began writing songs and producing and discovered that it is this process that is most interesting.

The title track of Griffin Oskar’s latest EP, ‘Hostage’, has some interesting roots that shaped his artist career. When he was unsigned, Griffin released a demo of a track. A guy reached out and wanted to remix it, posted it online and Suicide Sheep got into it. Someone placed the track up on Spotify and it went to number one in both the US and global charts. This all came as quite a surprise to Griffin, who realized, upon seeing the reaction to his song, that he should work as an artist. He had put he song up online for fun and was pleasantly surprised by how well it was received.

Griffin was in meetings with top labels in New York only two weeks after the song was up. He mentioned that it happened so quickly that it was hard to even think about how exciting it was. He signed with Republic Records and when asked what that moment was like, he said, “I didn’t feel like I made it, but it was something I didn’t see coming so it was exciting in that sense that other people could see me being an artist, which I hadn’t experienced before. So I’d say that it motivated me to work towards something as opposed to feeling like I had gotten somewhere.”

I know we at We Found New Music are particularly excited to see more releases from Griffin Oskar, the artist, in the future. He has a lot of projects and a few collaborations in the works, so keep an eye out!