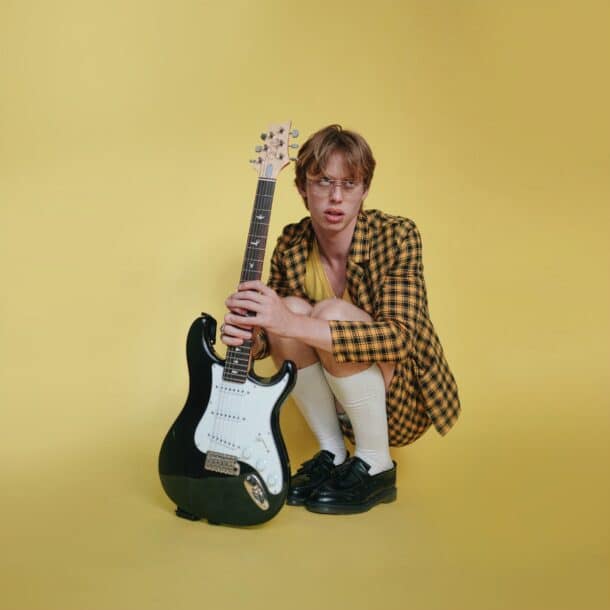 Class is back in session and Haiden is here to teach everyone how to close out a whirlwind summer of sound, sensuality, and musical self-discovery in style. Coming off dark horse single “Harmony,” with R&B inspiration from the same 2000s era, kids are primed to start walking the halls with his latest track, “Welcome Home,” blasting from their iPods through white earbuds – starting August 27th.

The rapid release comes after another successful live performance by Haiden, being featured by We Found New Music in Los Angeles on August 19th. In front of a packed crowd of four hundred, the track that started out as a riff on Haiden’s TikTok account was firmly cemented in his discography as an instant hit.

Named ironically after what can be felt when accepting a bad situation for the benefit of a significant other, “Welcome Home” might be Haiden’s most personal story yet, and for good reason. Its lyrics are adapted directly from real conversations he and his girlfriend have had about staying together while possibly dating long distance.

“This song actually pissed my girlfriend off when she first heard it,” Haiden admits. “But I, not realizing how she really felt about the long-distance proposition, wrote this to better understand the position she was in. How could I say that I missed her when it was my idea to live 2,000 miles apart? Even with the real-world problems that led to those circumstances, I have to admit that that’s still a great question.”