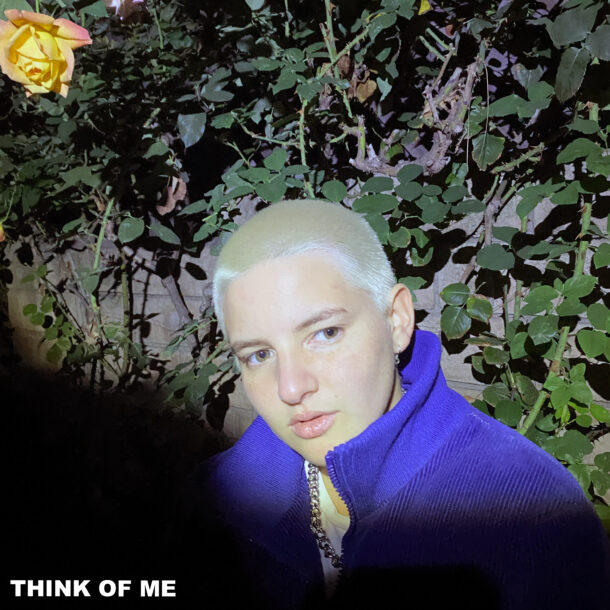 Heather Rivas – Think Of Me

“Think Of Me” is the debut single from Los Angeles based Heather Rivas, and is a sexy indie rock banger with a 90s grunge edge to it.

The track begins with languid sultry vocals, a strong beat and a strumming guitar but with the addition of electric guitars and heavy drums that make the song feel big and give it a Garbage-esque 90s grunge pop sound.

Part of what makes the track so interesting is the juxtaposition between the indie pop quality of the vocals and the rock sound to the production by Jorge Arenas.

“Think of Me is about being into the idea of someone and kinda how we all romanticize people and then come to the realization that we’re not actually the right fit.”

The angsty essence of the song comes in the chorus where Rivas sings “Don’t you think of me when you sleep don’t ya think of me all that deep” imploring the lover she’s become disillusioned with to forget her.

This debut track from Rivas is a standout from the 25 year old artist and is an indie pop rock banger that we’ll have on repeat for a long time to come.