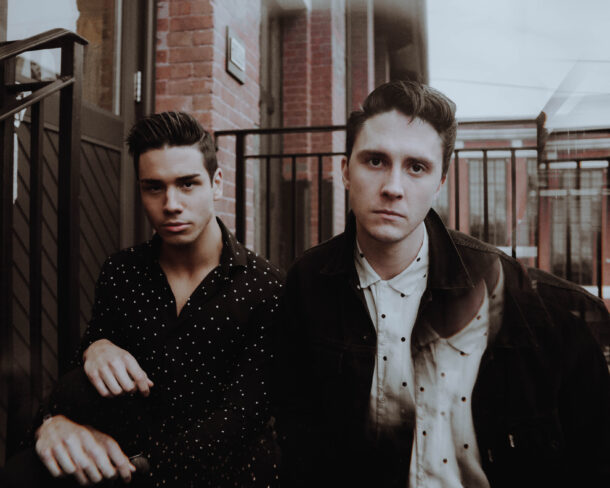 Honestly – Inside Your Eyes, Without You Beside Me (Album)

East coast duo Honestly has released their debut full-length album Inside Your Eyes, Without You Beside Me. The 10-track album is an eclectic fusion of electro-pop, 00’s R&B, 90’s emo rock, and 80’s new wave, embodying themes of youth, love, and heartbreak.

The album is a dynamic, yet cohesive piece of work with plenty of sonic twists and turns. The melodies and solid productions keep you in a constant flux of tension and release, and will captivate your ears while the lyrics provoke you to reflect on your past relationships and feelings of loss.

Sonically, the band will feel at home for fans of LANY, The 1975, joan, and Nightly.

To Honestly, the record is a time capsule of their summer in 2019. During that time, Winters was lost and devastated, having just gotten out of a serious relationship. Canto believed that writing music would help Winters take his mind off of the situation, and so the two began their intense songwriting process in Winters’ home studio. The duo emerged from that summer with their friendship strengthened and the birth of their first full-length album.

The album is a dynamic, yet cohesive piece of work with plenty of sonic twists and turns. The melodies, in a constant flux of tension and release, will captivate your ears while the lyrics may provoke you to reflect on your past relationships.

Ten songs of synth-pop, fresh and youthful vibes throughout the entire project.

The record begins with the intro ‘Heaven’

7/13 – Love the title and this bands’ attention to detail. I’m really hearing the groovy LANY and 1975 influence.

Inside Your Eyes feels like an 80’s anthem/ballad, you can feel the hurt from the artists in this one.

IWAYF – This track is more uplifting that its previous, and I love the groove of this one. Bouncy guitar lines floating over the catchy chorus ringing “all that I want is you”. I can see so many fangirls loving this one.

Beside Myself – Ooooo you know I LOVE a slow electric guitar ballad!!!!!!! Honestly brings it down for this one.

Hell picks up the PACE! The intro reminds me of one of my favorite All American Rejects song from my 2000’s phase, I really love the dynamics of this record, not a single song is the same tempo or vibe.

Waking Up – This one pairs pop synth piano with stacked synth-affected vocals and almost seamlessly blends into Without You.

San Francisco – The album and its story begin to reach its conclusion, and we are gifted with the upbeat bop “San Francisco” (which we premiered here on WFNM last month). This one is tinged with nostalgia and really makes you want to go back to the better times of the past.

Warm Flowers – The final song of the album is Warm Flowers, which is arguably their catchiest song of the record. I really enjoyed this song, it feels like it wrapped up the entire project in a nice bow. This song is a fantastic representation of the progression of the story, their songwriting and production skills, and as artists.

Here’s what Honestly had to say about their debut full body of work:

“‘Inside Your Eyes, Without You Beside Me’ is a poetic audiobook with a soundtrack. This album spans the entire spectrum of the emotions involved in falling in love and subsequently feeling loss and emptiness. We were honest and raw in our words, and [the album] so well represents who we are as musicians, friends, and humans. We’re proud of what we pulled together and excited about the future.”

“This album is a reflection of the tallest peaks and deepest valleys of human vulnerability and falling in love. It is also a testament to the value of friendship to pull you from those valleys. It’s about feeling euphoria, feeling bad, then trying to feel better.”

This is a record you would enjoy getting out of the house and putting on for a nice drive along PCH. As a songwriter and knowing how therapeutic songwriting can be during a grieving process, I truly commend Honestly for creating such a solid and cohesive sounding body of work so early in their career, I’m so excited to see what this talented duo has for us next! 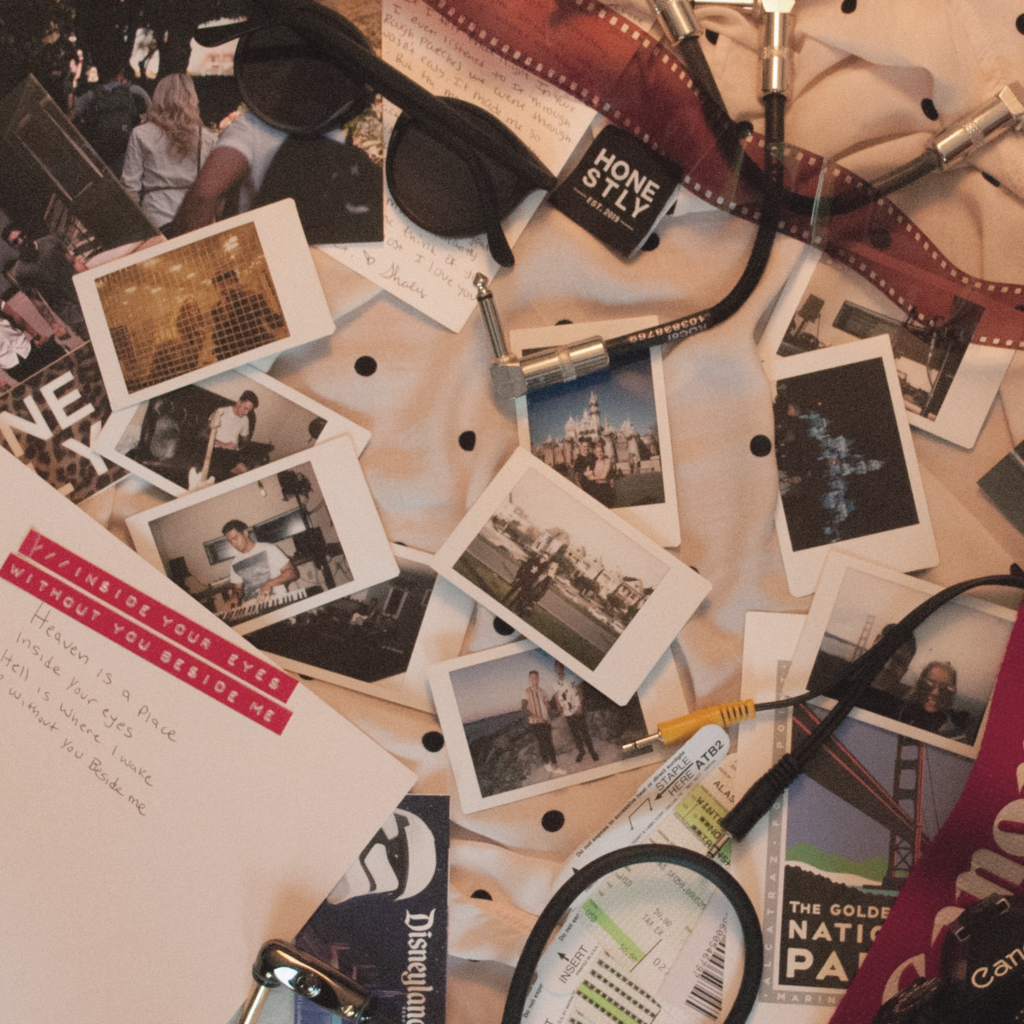