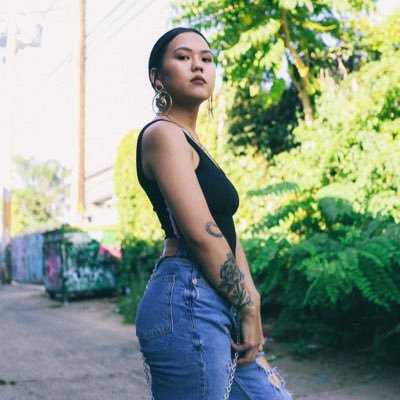 If you don’t put it on, you’re missing out. Now, about Chloe Tang.

Chloe has a lot going on. First of all, she’s dripping with badass. Her lyrics are refreshingly clear – she says what she has to say. Some of her songs feel like they could be taken straight out of her diary. Maybe they were. There is so much substance here that it’s hard not to get pulled into Chloe’s world. Chloe’s world is fun, it’s honest, it’s lovey-dovey but full of real emotion, it’s poppy, it’s electronic, it’s witty, it’s dangerous, it’s a bit cutthroat, it’s raw, it’s cool, it’s something you can definitely get down with.

Chloe has a lot going on. She’s got everything that it takes to be successful in the genre. She can write, she can sing, she clearly knows her style and the right producers to work with. I look forward to hearing her thrive and come out into her own to rise like a flaming phoenix into the EDM-pop genre.

Want to see Chloe Tang for free? RSVP now for her February 27th performance at Bar Lubitsch in West Hollywood! 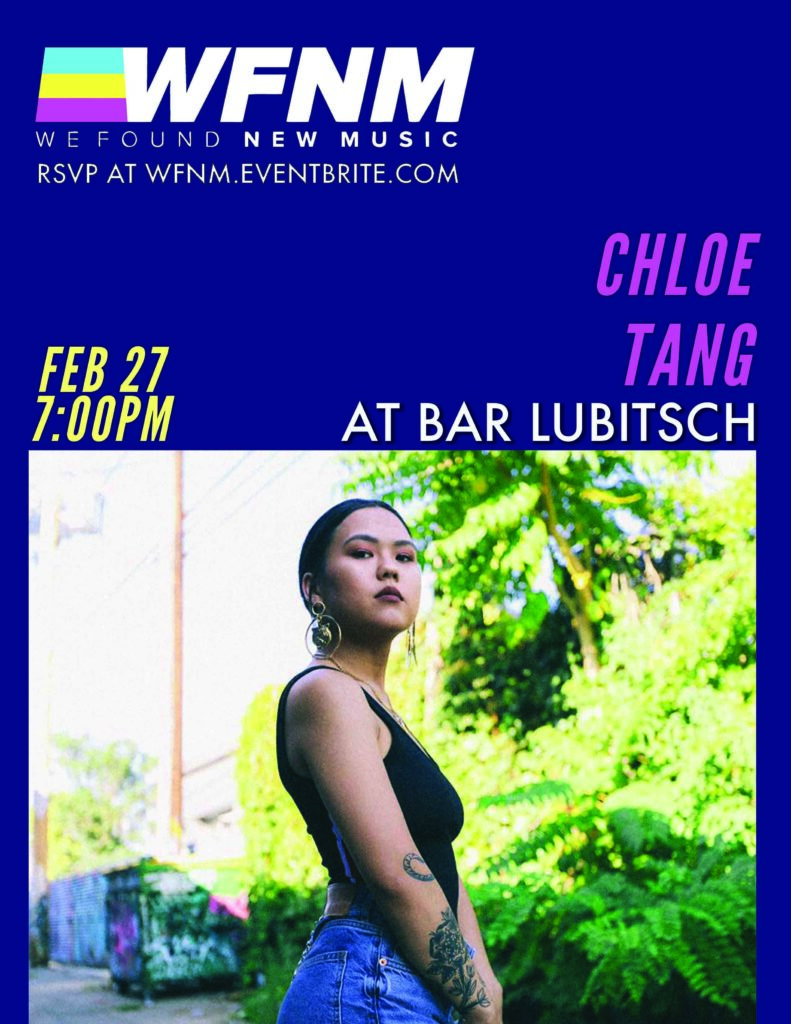 Orly was the first baby to be born in a blimp. He loves to write, surf, and think about the day he gets two Holstein cattle a Bernese Mountain dog and a little black cat as pets.
2 years ago in Blog
blogCHLOE TANG
Newsletter
Live Artist Feature
Press Info