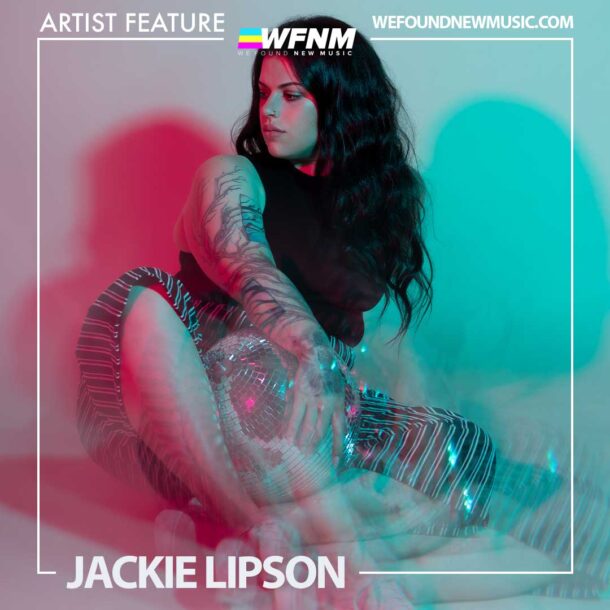 Jackie Lipson is our featured artist. She performs ‘Air After Rain’ for us.

1. Jackie’s debut single “Someday” was featured on Spotify’s Fresh Finds, Chani Nicholas’ Virgo, Billboard’s Queer Necessities, New Music Friday – Denmark, and Music For A Workday playlists
2. Studied Theater in NYC
3. Was on NBC’s The Voice. Didn’t get a chair. Is uncomfy about it.