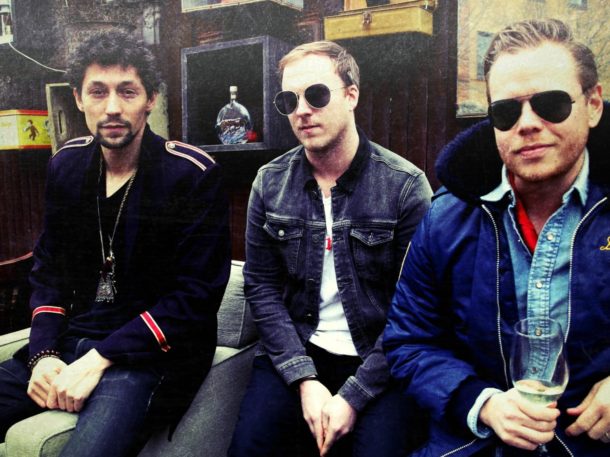 New York Indie-Rock band has released an upbeat new nostalgic dance-pop single, “A Real Woman”. Seems as though this song came at a perfect time to represent a male perspective as the singer passionately sings about his quest for a “real” woman. This timeless track is sure to get you movin’ no matter what era it finds you in, as it has a unique blend of indie-rock and funk, and some 80s dance pop vibes.