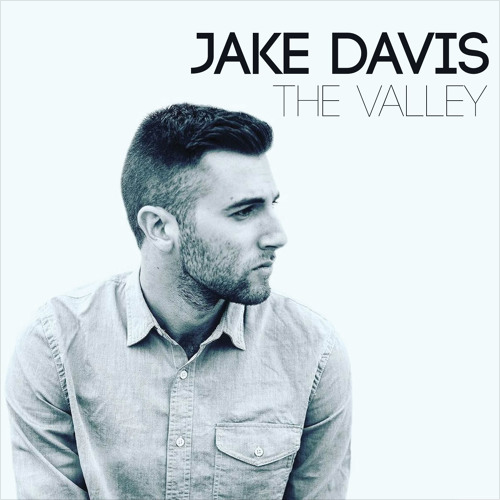 From Los Angeles native, Jake Davis, comes the debut single “Saying It Right”! The debut single invites us with a tropical house-induced groove and a dreamy vocal that paints an image of me relaxing at a pool with a beer in hand. The chorus, while slick and calm on the Davis’ voice, is drowned in a scene of colorful pool floaties filling up SkyBar. And while this track is an indie-pop banger, it easily transitions to an indie-rock jam as a guitar solo (the highlight of the song for me) emerges. The quick, but invigorating, shred hits me right at home; it is an irresistible indie-pop-rock, pools and beaches in California, type of song.

A couple months ago, I met through Jake through Instagram (hello 21st century, this is how I meet everyone now, apparently) and was invited to see the final round of Rusty’s 2016 Emerging Artist Competition, where he competed and won by unanimous vote. Unfortunately, I wasn’t able to make it, but I wish I did. Lucky for me… and all of you, he will be opening for Save Ferris and Cibo Matto at the Twilight Concert Series on August 25th, which so happens to also be the release of his EP “The Valley”!

Just a musician who wants to share the music that inspires him.