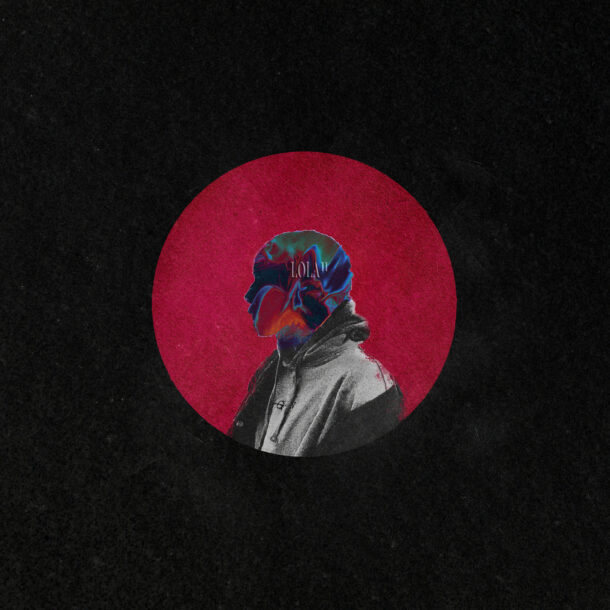 Crash landing in La La Land can feel a bit bizarre, to say the least. A culture surging with creativity, yet often overshadowed by the exploitative face of entertainment, new comers and lifers alike often struggle to navigate this silly town.

Especially true for South Dakota native James1stGen, having served four years in the U.S. Marines prior, his 2016 move to Los Angeles in pursuit of a music career became an indicator of profound growth for the young rapper. His latest release Lola II is a continuation of his 2018 EP Lola, in his own words…

“Lola II is a different story about new experiences I have been through in my life. I was growing up as a young kid in Sioux Falls, South Dakota and when I moved to Los Angeles I felt like I was going through a second phase of growing up again.”

Both projects are executive produced by close friend and collaborator, Anton “Asoteric” Kuhl, whose musical stylings were recently featured on Drake’s 2019 smash “Money in the Grave” featuring Rick Ross. Together the pair courageously explore the piques and valleys of personal and artistic growth through introspective lyricism and intriguing arrays of rhythms and sonorities.

Listen to Lola II below!

1 month ago in Blog
James1stGen
Newsletter