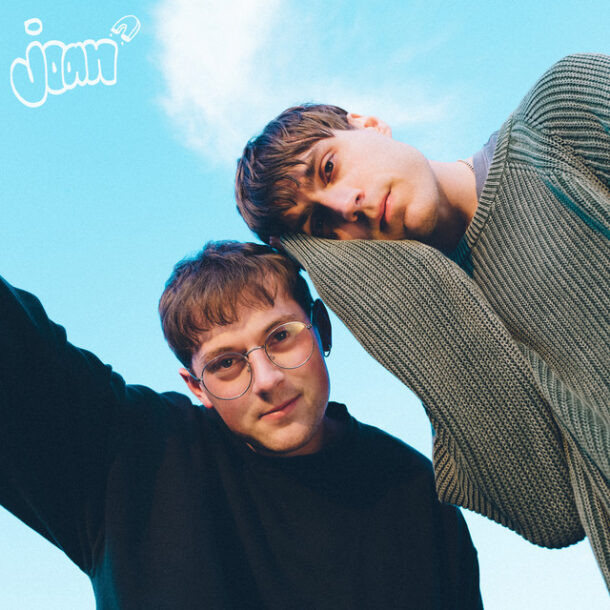 Arkansas alt-pop duo, joan, are back with the ballad, “magnetic”. It is once again an ode to the 90’s, with elements of boyband production, and R&B hooks galore.

Of “magnetic” Steven tells us,

“this song is sentimental. we started writing together while we were still in two separate projects. when i heard alan working on “magnetic” for his band in the studio, i fell in love with it. we joked back and forth for several years about making it a joan song. when we were in asia last fall working on lyrics for a few songs, this song just fell into our laps again and made sense to release under our name.”