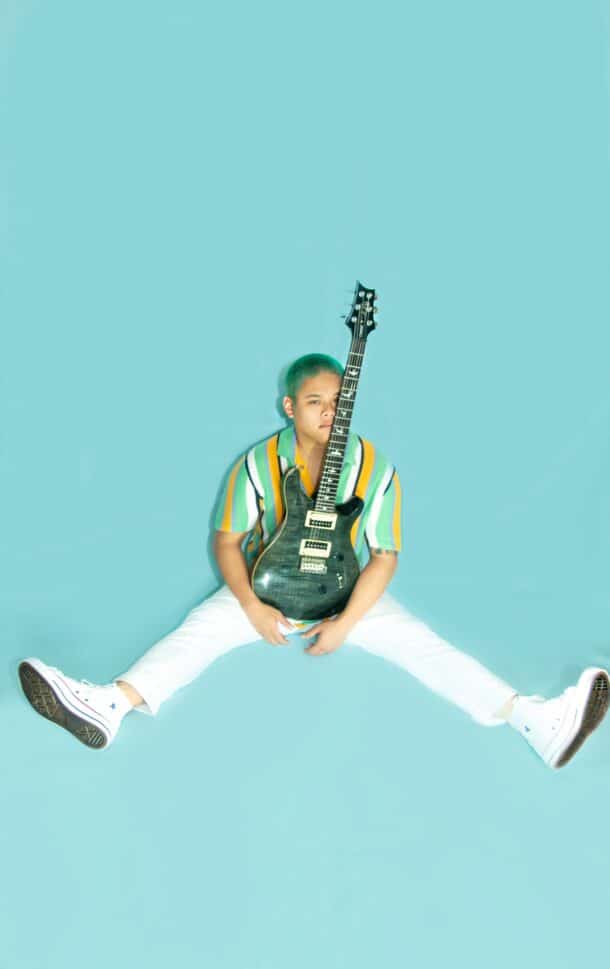 Kaua’i based alt pop and R&B artist Jordan Paul just released his latest track “New Thang.” The artist, who brings a fresh flavor of pop, R&B, soul, and funk to his sound, is inspired by artists such as Bruno Mars and Mac Ayres.

In “New Thang,” Jordan reflects on the rush of excitement one gets when they get a new crush. The artist confides, “it’s about that fire and excitement of meeting someone new. Whether it’s a serious thing or not, I think it’s a feeling that you forget about until you meet someone again. Nothing like the feeling of sliding into someone’s DMs and praying they respond! Overall, it’s a lighthearted song about meeting someone new, and then maybe you end up actually starting to like that person.” Featuring soulful vocals, R&B infused soundscapes, and just the right amount of pop sensibility, the song flows effortlessly from start to finish for a mood-setting, upbeat effect. The chorus is incredibly catchy and will have you humming “I just want a New Thang,” for hours to come.

Jordan Paul is an emerging artist out of Hawaii who is known for his genre-bending anthems that are both fearless and soulful. His debut single “Elsewhere” was released earlier this year, followed by “Cloud Nine” and the Live from the Treehouse EP. As the artist continues to make himself known, we can’t wait to hear what’s next for the talented up and comer.

Check out “New Thang” here for a bright and vibey anthem all about new love.