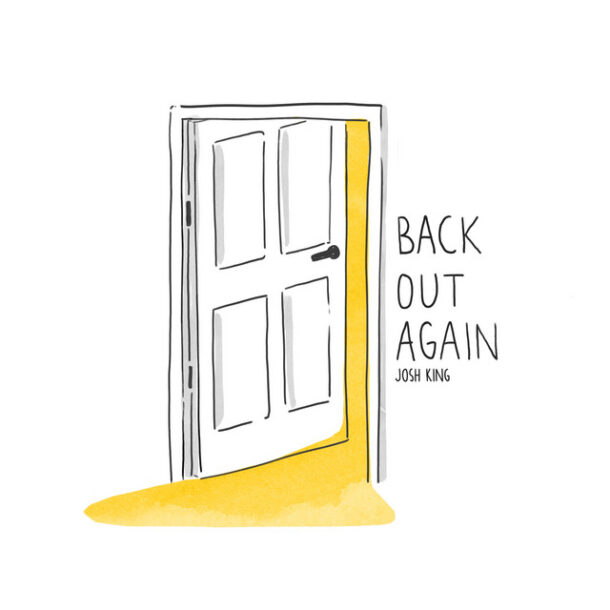 Josh King – Back Out Again

Back Out Again is Josh King’s second release. It’s a really nice smooth pop rock track. Josh’s vocals are smooth and emotional. The song has an upbeat chorus and vocal hook, that will have you dancing around your living room. While the song is happy, the subject matter is not. It’s an angsty look at the uncertainty in a relationship.

It tells the story of a relationship where you’re all in, and you just can’t ever be sure if the other person truly is, and when it’s eventually over, it’s like they’re just backing out again.