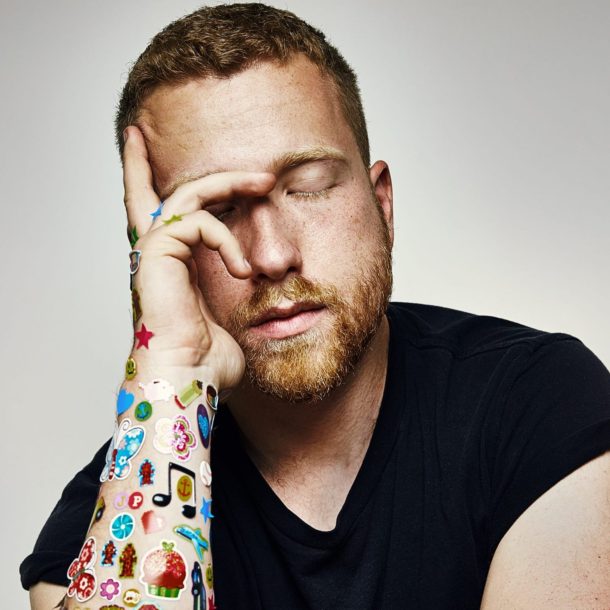 Ever since JP Saxe released his stunning debut single, Changed, we have been strong supporters of the remarkable Canadian talent. JP stopped by to perform his new single, ‘The Few Things’ which is out now. We also had a chance to talk with him about his inspirations, favorite artists to work with, and his exciting slew of songs, coming out in the next several months.

JP Saxe will be performing, August 2nd at The Troubadour with VINCINT & Rett Madison, with proceeds going to ACLU. Get tickets here