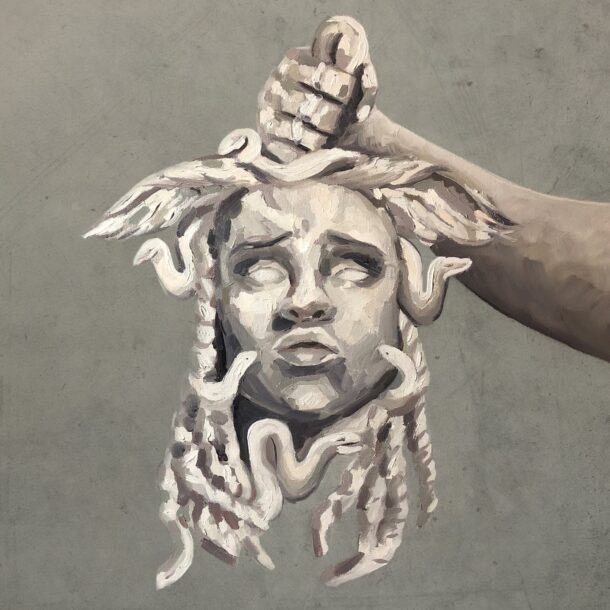 The human voice is a peculiar phenomenon. Though the most accessible instrument, a vocal tone is created by qualities one is born with. The shape of the mouth, the dimensions of the vocal cords, the build of the throat, all come into play when the acoustics of a voice is formed. Technique can help, but a vocal tone is a genetic miracle and one that, in reality, very few are granted. Yet, when this gift is paired with an incredible gift for writing lyrics and melodies, it becomes more than a blessing, but a calling.

For artist Kareen (pronounced kah-ren) Lomax, this calling hasn’t always felt so straight forward. Following a brush with fame in 2016 after gaining hundreds of thousands of listeners overnight thanks to a $50 Facebook ad for past single “Melatonin,” she lost sight of why she began making music in the first place and at the time, accepted that her calling was merely a hoax.

Three years later this all changed. After a chance discovery by Diplo in 2019 her pen and rich vocals were featured on Platinum breakout hit “Looking For Me” with Diplo and British producer Paul Woolford. The single peaked at #4 on the UK Singles Chart and #18 on Billboard’s Dance Chart, aiding her in remembering her passion for the art form that had been bestowed upon her in the womb.

With that passion comes the release of the found-again artist’s EP, Hard Feelings. A stunning seven-track release which explores the idea of re-discovering herself through writing, she expounds upon personal trauma from a sage perspective. Laced with intricate R&B melodies which complement her otherworldly vocal, paired with cathartic and often heart wrenching lyricism, she celebrates the power behind claiming one’s worth despite the toxicity we find in the world around us, and sometimes within ourselves.

Listen to Hard Feelings and the accompanying video for “GET RIGHT” below!