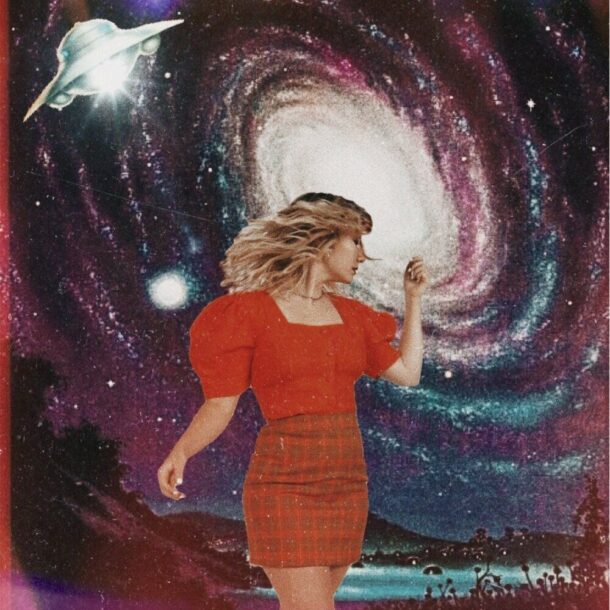 “When you’re a little kid, you’re afraid of things like the Boogie Man, Dracula, and Zombies. To be real, I think I’m still afraid of Zombies, but in my experience, growing up shifts your fears. Now instead of vampires and aliens, it’s the fear of failure, mental health issues, broken relationships, childhood trauma, and all the other shit that goes in a messed-up-baggage-cocktail. All that to say, it turns out real life is way more terrifying than the dark. I wanted to write a song that brought that uneasiness to light because It’s a transition we don’t really talk about. I toyed with the idea for about a year before writing the concept because I wanted to make sure it felt real. And wow, with everything that’s happened in the world this year, those fears are more prominent than ever for everyone. I think we all wish we could go back to when our monsters lived under our beds.”