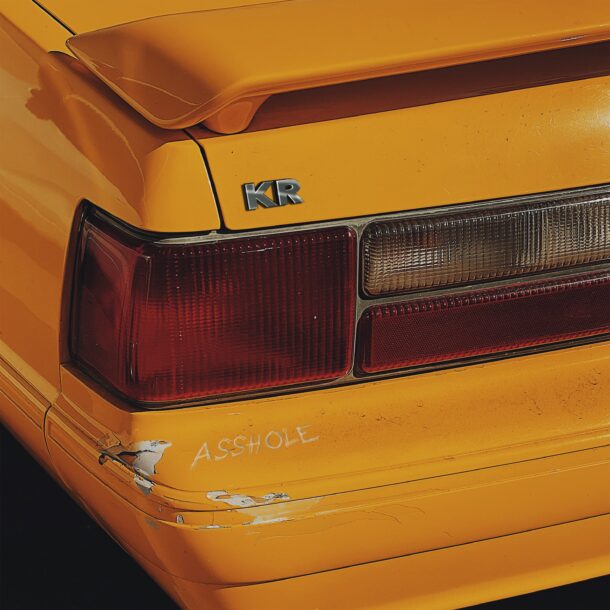 Kyle Reynolds is a writer/producer based out of San Clemente, CA. Kyle’s new single “Asshole” is a fresh perspective on a break-up. In the chorus saying,

“You’re the one that said let’s keep it casual, so when it’s over don’t call me an asshole.”

Reynolds shares the unpopular opinion that maybe the person who instigates the break up isn’t always the villain in the story. Kyle states that,

“I’ve always felt so much shame after breaking up with someone. Like I was a bad guy. I’ve learned now that sometimes things just aren’t mean’t to be and don’t always work out. Though it’s unfortunate, it doesn’t always make you an asshole. I believe as long as your honest, kind, and communicative that’s all you can give to someone. Doesn’t mean it’s not hard to go through a break up, but you’re human. Be kind to yourself.”