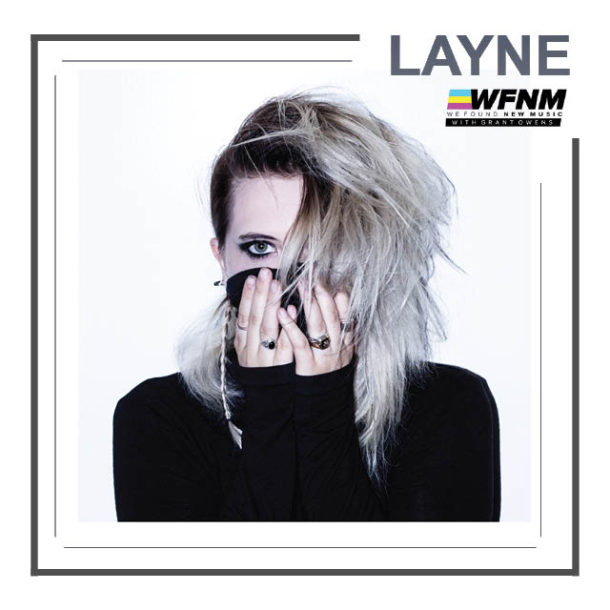 LAYNE sat down and spoke with us after their recent success at their sold out EP release show at the Bardot in Hollywood. The release of her EP, “The Black Hills EP,” contains the singles, ‘Good’ and ‘Somebody’. Both singles capture the struggle artists have to go through to pursue their craft. LAYNE is originally from South Dakota, where the beautiful geography around her helped to shape her sound. With her drummer, Alexander Rosca, and producer Devon Corey, LAYNE is sure to see continued success.

Catch her LIVE October 20th at the Resident in DTLA with Night Lights and FEVER CHARM hosted by, yours truly, WFNM.
Purchase Tickets HERE 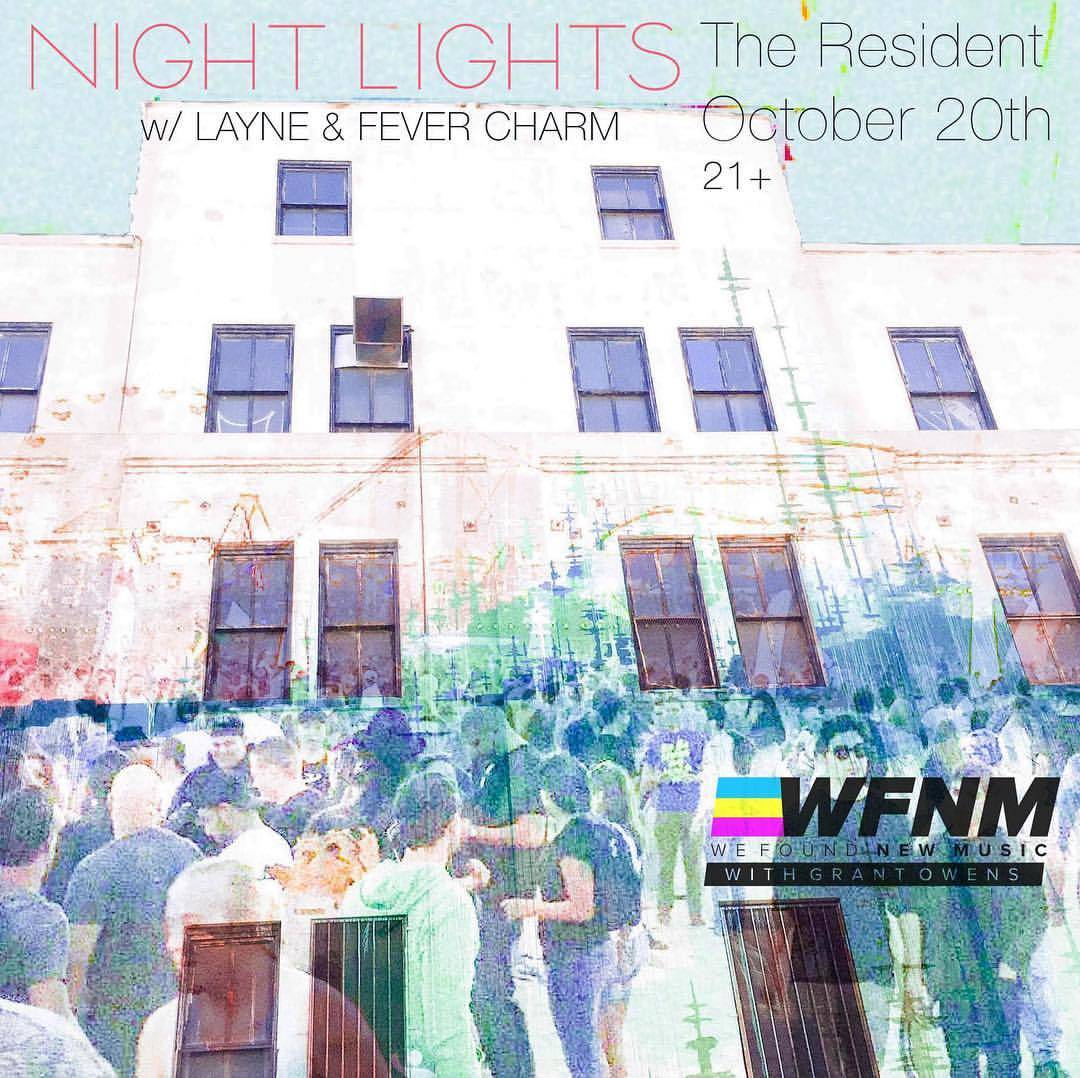